David Byrne Will Release a New Album Next Year 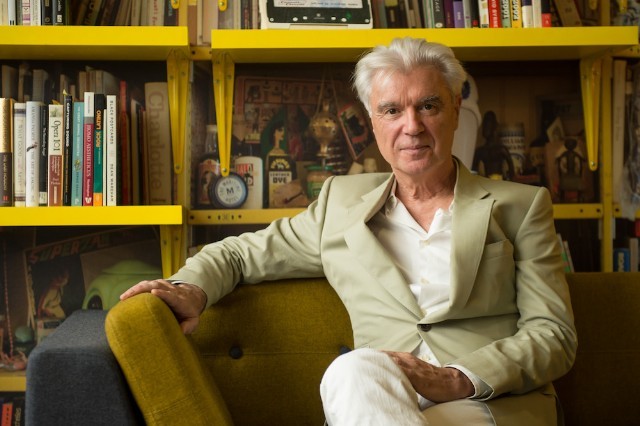 David Byrne participated in a Reddit AMA interview, and there are a couple of interesting takeaways. First off, he’s expecting to release a new solo album “early next year” — it’d be the first one he didn’t work on with a primary collaborator since 2004’s Grown Backwards. But one interesting recent collaborator was also mentioned: Oneohtrix Point Never’s Daniel Lopatin. Here’s where he talked about that in a question about his creative process:

last week I wrote words and a melody over a track that Daniel Lopatin sent me, so I change depending on the situation. lyrics are best when the writing is not obvious- when they appear to be naturally ocurring (even though that might mean they are the result of lots of work and editing)

And in case you’re wondering what new music Byrne has been listening to, here’s your answer: “Sinkane, some of Weeknd, Lorde, new Lambchop, new Bon Iver, Sampha, PJ harvey.” Nice!