A book I would like to read would compile stories from the children of famous people, discussing the exact moment they realized their mom or dad was kind of a big deal. What does it feel like to realize your father is the Dave Matthews, of the Dave Matthews Band? What would that even mean to you? In a new interview with Stephen Colbert, Matthews shared a charming story when asked if his kids like his music.

“They’re proud of me. My son—we live in Seattle much of the time—and my son and I were wandering around, and he said, ‘Dad, I like your music. But you know, Nirvana is like… [exaggerates grunge-playing face]… and you’re like… [mimes dainty guitar-playing]. Which is pretty good, I thought that’s pretty solid.”

Apparently being someone’s dad doesn’t entitle you to a compliment that your music is better than Nirvana. Dave was also asked about the disastrous Fyre Fest, and offered an advanced take:

I don’t wanna belittle suffering, but I do hope that the Fyre Festival goes down as almost as fantastic as Woodstock. Because it is one of the greatest things that ever happened. I mean, it’s terrible! I know it’s terrible. But that kind of disappointment, that kind of surprise, it’s just like… One of the beers that has a lot of advertising money, a guy just bursts through doors, and every time a door opens or a curtain swings open, things get better, like, “Wow, wouldn’t it be great if life was like that?” That’s not what that is. The Fyre Festival is exactly the opposite of that. It’s like, “Man, it’s gonna be a [mimes dying]!” It’s the worst! It’s the best! 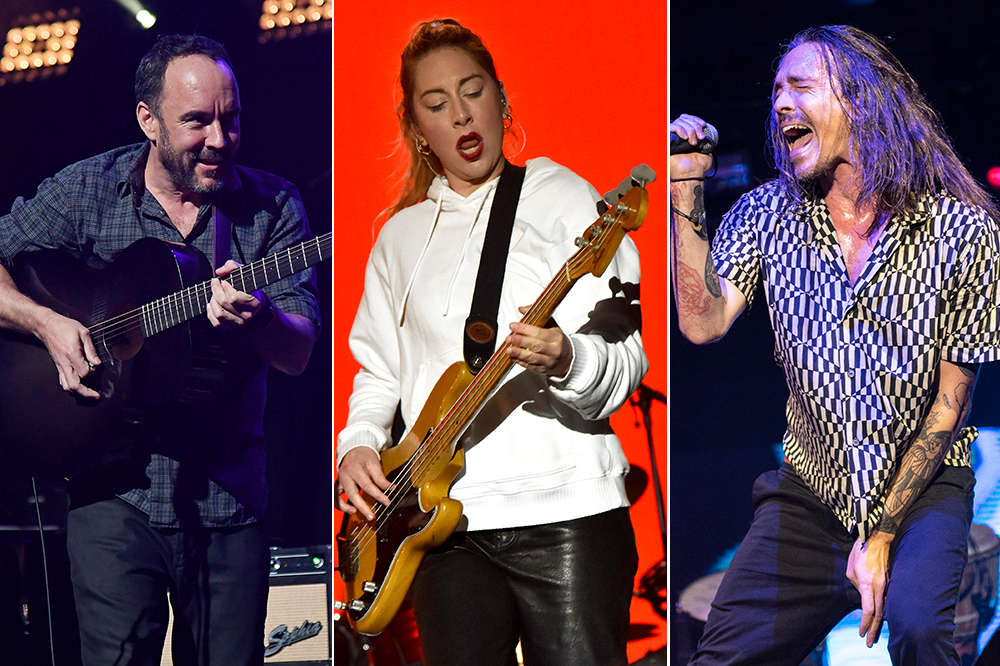 Fyre Fest: So bad… it’s good? A lot of people, none of whom attended Fyre Fest, would probably agree. [Stereogum]