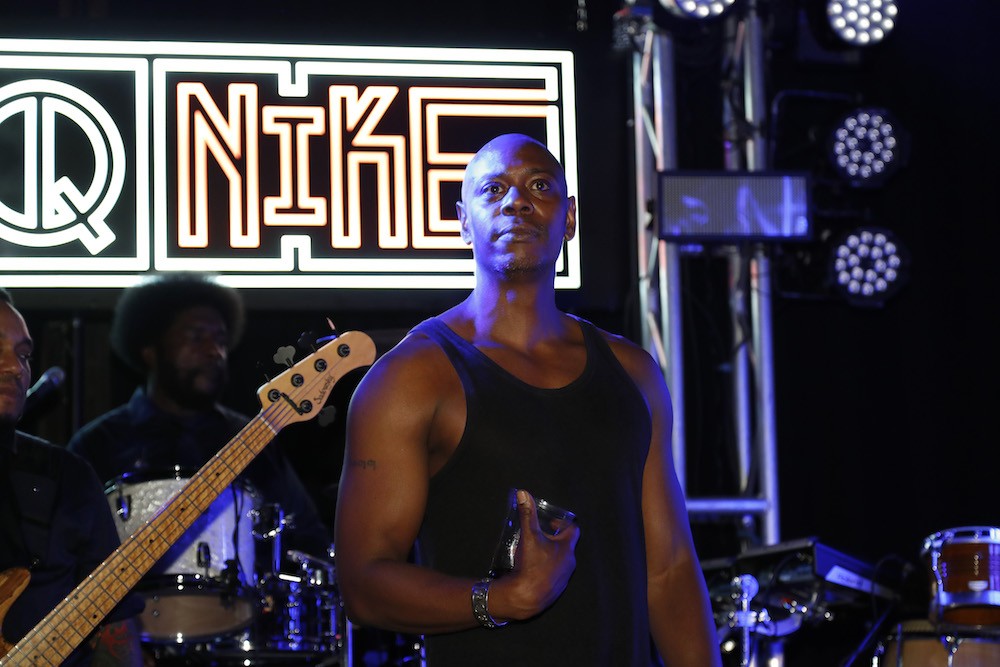 Dave Chappelle’s monologue on the first Saturday Night Live following the election was met with general acclaim, but it ended on a bum note for many. After musing that white people “aren’t as full of surprises as you used to be,” Chappelle concluded by saying, “I’m wishing Donald Trump luck. And I’m going to give him a chance, and we, the historically disenfranchised, demand that he give us one too. Thank you very much.”

Chappelle got far more heat for the rape jokes in his recent comedy special, but the monologue closing is what he’s publicly expressing regret for. During his set at last night’s Robin Hood gala, Chappelle apologized for his quixotic hopes.

“I was the first guy on TV to say ‘Give Trump a chance,'” Chappelle said, according to MSNBC host Willie Geist. “I fucked up. Sorry.” No video footage of the mea culpa has surfaced, but Chappelle is known for requiring audience members to put away cellular devices.

Dave Chappelle tonight in NY on his November SNL monologue: “I was the first guy on TV to say ‘Give Trump a chance.’ I f***ed up. Sorry.”

Chappelle made the comment during his set at the @RobinHoodNYC benefit tonight.

The past two weeks in Trump headlines include possible obstruction of justice in firing FBI director James Comey and reportedly leaking classified information to the Russian foreign minister and ambassador. It’s understandable Chappelle is feeling a bit apologetic.