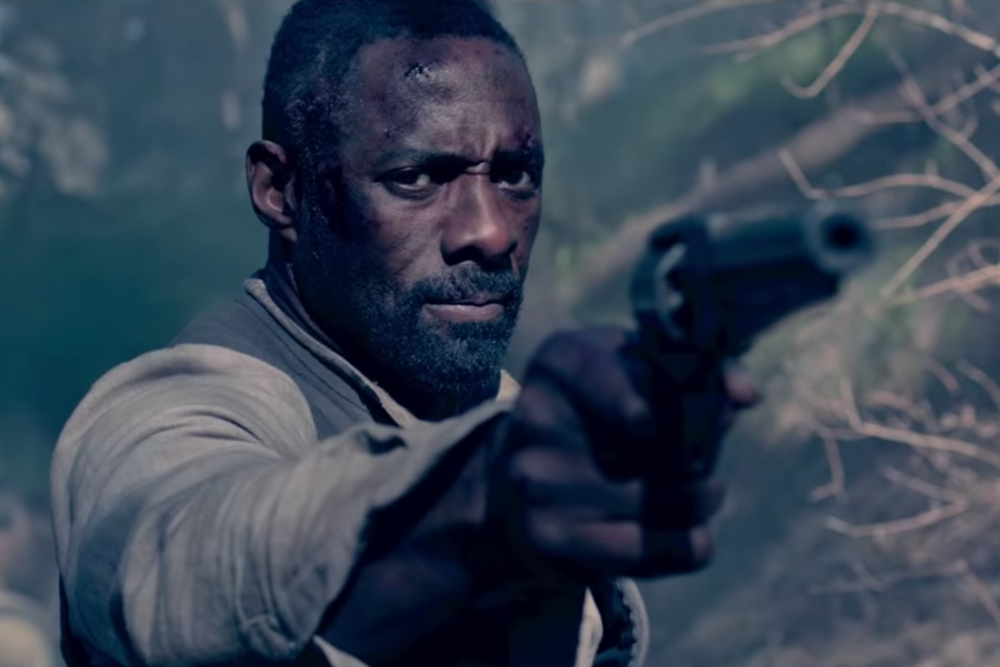 Fans have been waiting for a Dark Tower film adaptation for almost as long as they waited for the final three books of the original Stephen King series to arrive. After several years and multiple attached directors, an official trailer is finally here, three months before the film’s August 4 theatrical release. For those who didn’t geek out on the books as a teenager: The Dark Tower is a sprawling fantasy story concerning a “gunslinger” named Roland Deschain, played in the film by Idris Elba, who’s sort of a cross between the man with no name of the Sergio Leone spaghetti Westerns and Neo from The Matrix. Deschain quests to save the entire universe from destruction by reaching the titular tower and defeating the “man in black,” played here by Matthew McConaughey. It’s some real heavy nerd shit, and from the trailer, there’s reason to hope that Nikolaj Arcel’s adaptation will do the books justice. Watch it below.