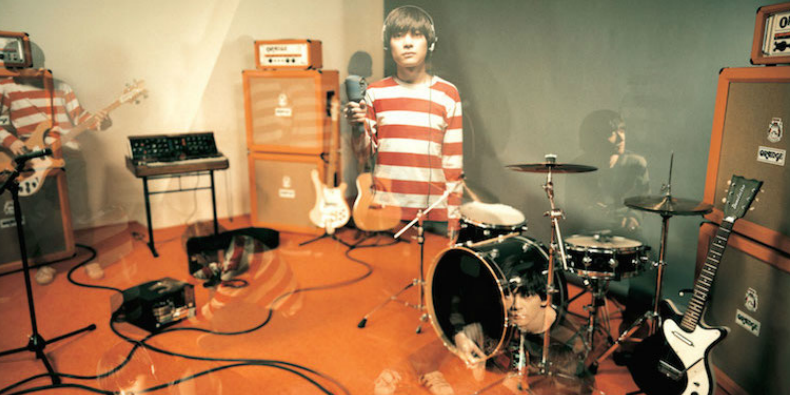 Japanese producer Cornelius, aka Keigo Oyamada, is back with Mellow Waves, his first new album since 2006’s Sensuous. He’s also shared a new song, “???????? (If You’re Here).” Mellow Waves drops June 28 in Japan and July 21 throughout the rest of the world. Hear the new single below, and check out Mellow Waves’ album art and tracklist below. 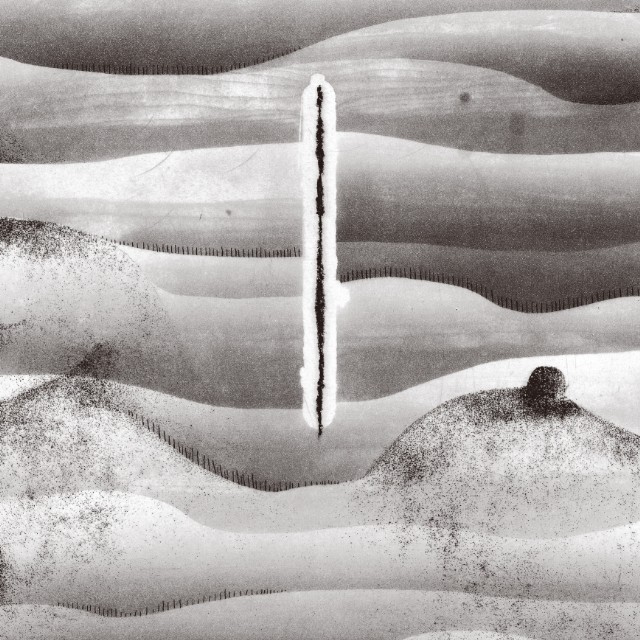