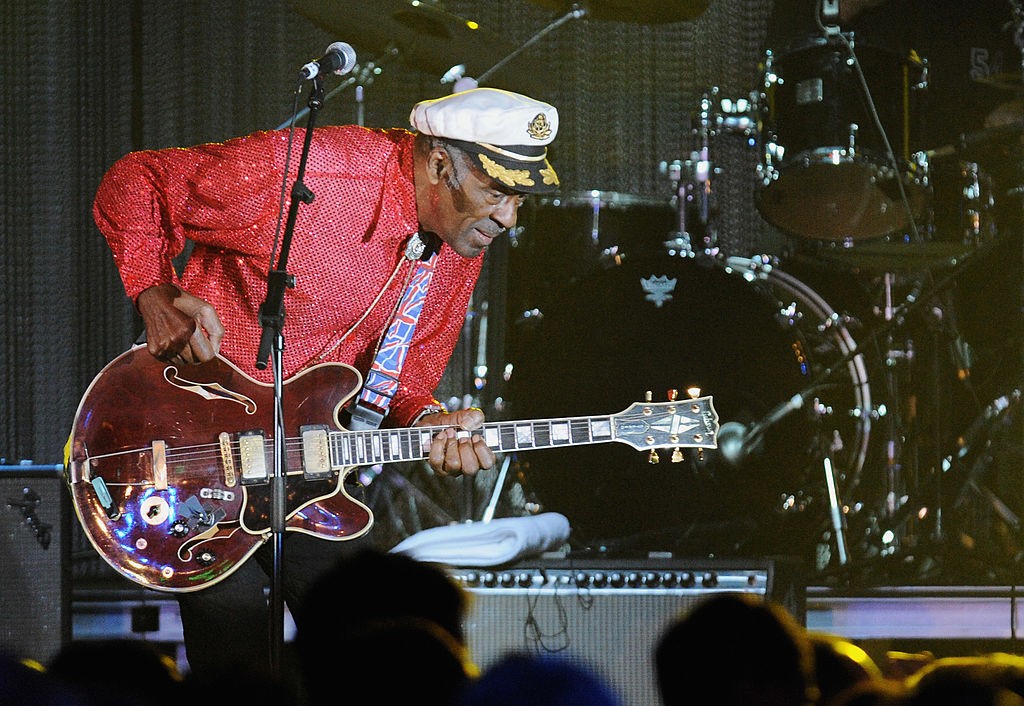 Before his passing in March, pioneering rock’n’roller Chuck Berry finished work on a new comeback album called CHUCK, featuring his first new studio-recorded music in just under 40 years. Shortly after his death, Dualtone Records released the first single from the album: a vintage-Chuck-styled tune called “Big Boys.” A video (Berry’s first ever) had apparently been in production prior to Berry’s death, and directors Matt Bizer and Curtis Wayne Millard have shared the finished product now via NPR. It’s a period piece, hearkening back to the early days of rock’n’roll, and features a hotshot dancer of a small, newsie-capped boy showing the titular “big boys” up on the dance floor. Watch below, and look out for CHUCK on June 9.