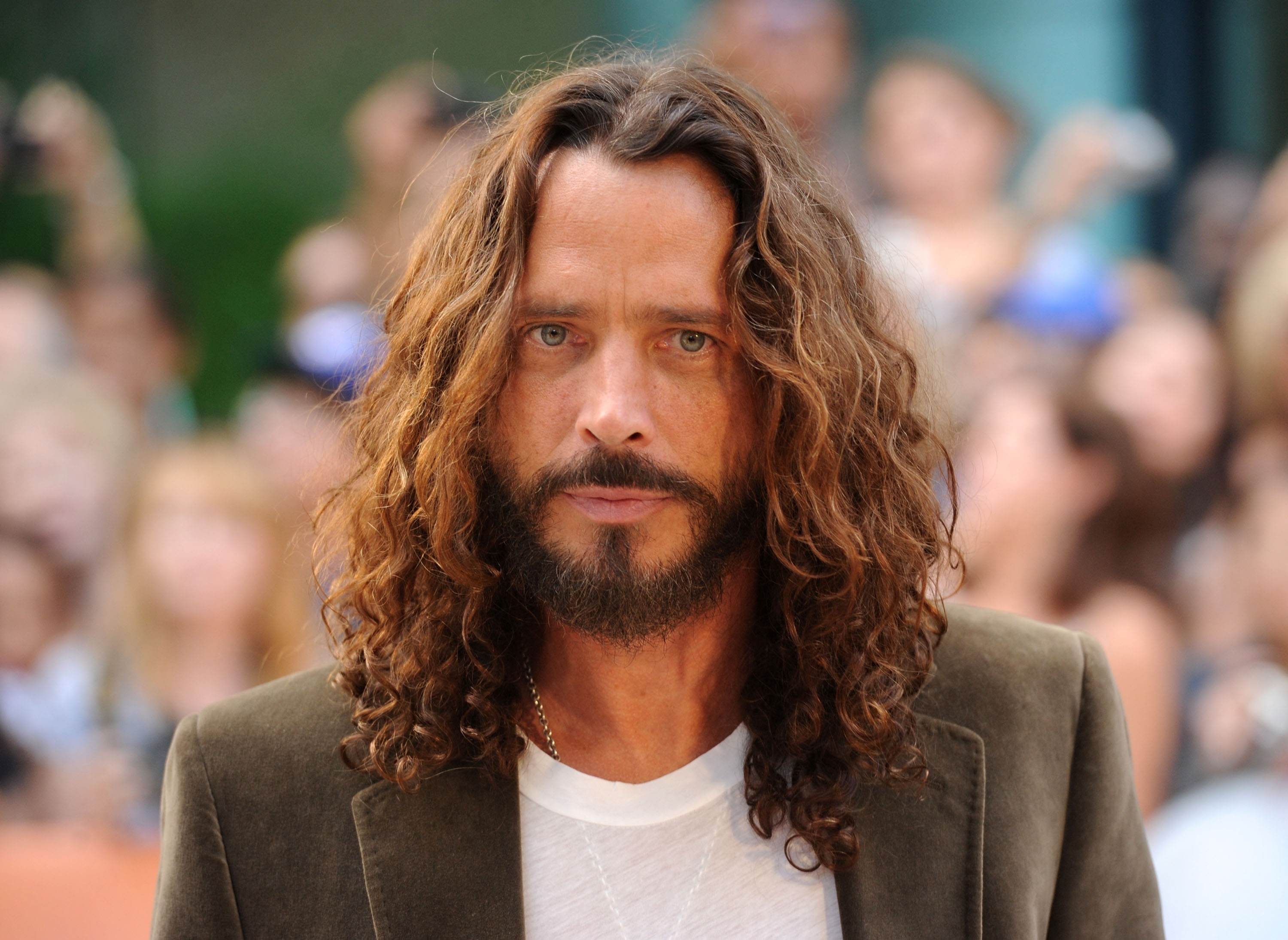 Chris Cornell was a longtime friend of Heart’s Ann Wilson, and after his passing last week, Wilson spoke with Rolling Stone about her memories of the late musician. In the piece, she tells a great story about the time Cornell arrived at her Halloween party wearing a costume tribute to the song “Black Hole Sun” for the party’s “Your Favorite Song” theme. She shared:

“I used to have a themed Halloween party every year and I remembered one time, the theme was to come dressed as your favorite song. Chris came as “Black Hole Sun.” He arrived wearing these huge platform boots that made him like, 6’3?, and wore this huge yellow costume with papier-mâché around his head as the sun. His face was completely blacked out. He had a great sense of humor. But it was just after the song came out, when [Soundgarden] was just experiencing the first real tremors of what it was like to be famous.”

You can read the full story here.