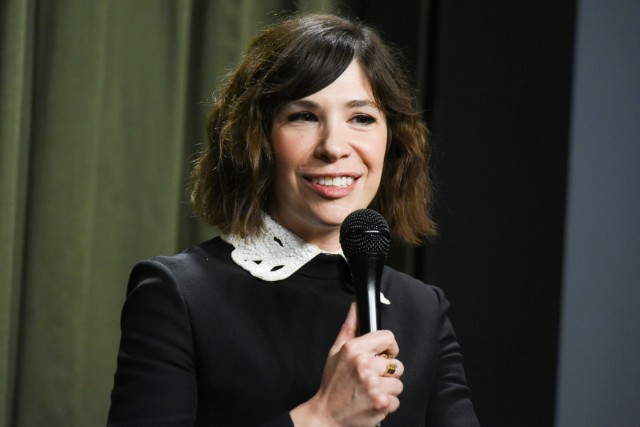 Carrie Brownstein really does it all. The Sleater-Kinney co-leader is already a musician, actress, writer, and comedian, and now she’s going to be a director. Technically, she’s already directed a few things — Portlandia, duh, along with episodes of other TV shows like Casual and Idiotsitter, plus The Realest Real, a short film she did for Kenzo last year — but she’s making her feature-length directorial debut with MGM’s Fairy Godmother. Deadline reports that the movie, which was written by playwright Chiara Atik, is about a sought-after Fairy Godmother who “finds herself facing an unfamiliar challenge” when she’s the prince she’s supposed to be setting up with a client starts falling for her instead. Whiplash producer Helen Estabrook is attached to produce.