Who Do You Think Carly Simon’s Newly Revealed “You’re So Vain” Verse Is About? 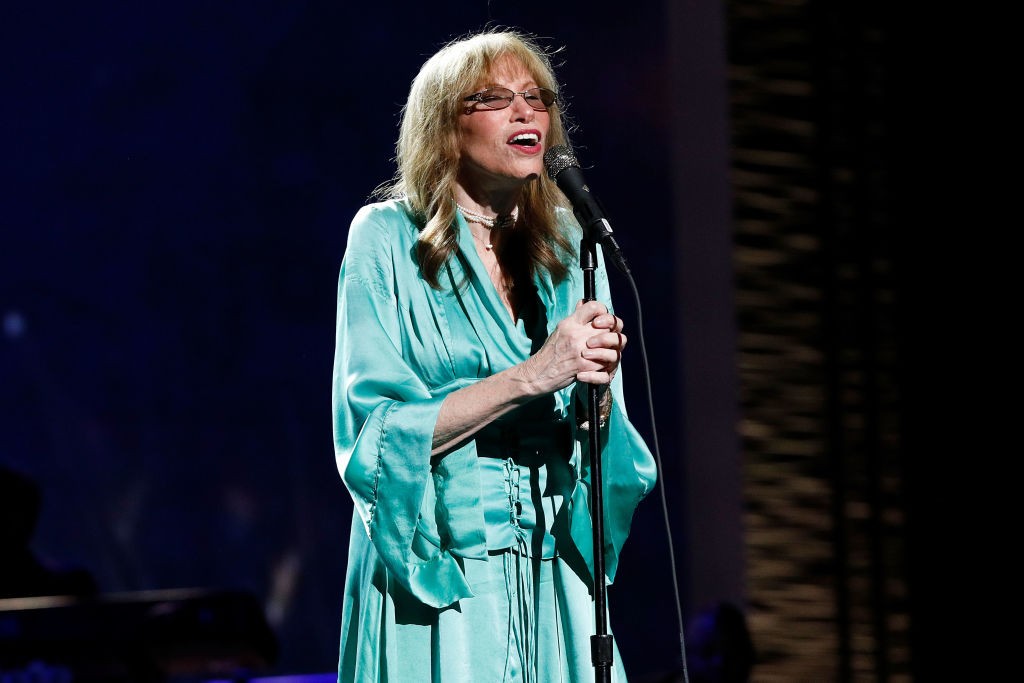 Carly Simon’s “You’re So Vain” is both one of the great pop songs and cryptic short stories of the 1970s. Over the past few decades, the speculation about its subject matter (mostly, “How much of this is about James Taylor?”) has been endless. Relatively little of it has been confirmed, other than the fact that the second verse is about Warren Beatty, who was briefly Carly Simon’s lover (as well as that of a potential hundreds-of-thousands more women) and apparently called her to thank her for the song.

But many of the other details of the song remain shrouded in mystery, which is why BBC’s new exclusive audio of Simon’s playing a lost verse to the song that she had “[written] on a pad” but “never sung” is such a crucial document. It comes from a new Classic Albums documentary about the LP the song was featured on, 1972’s No Secrets.

Here is the verse, as Carly somewhat haltingly sings it:

A friend of yours revealed to me
That you loved me all the time
Kept it secret from your wives
And believed it was no crime
You called me once to ask me things
I couldn’t quite divine
Maybe that’s why I have tried to dismiss you, tried to dismiss you

No exact answers here, but it poses the idea that Carly was the other woman, and not vice versa. Also, that image of the phone call: strong stuff.

If you think you have now pieced together the entire narrative of “You’re So Vain,” or know which famous bad man this verse is about, please e-mail us at [email protected] Listen to the verse at the BBC’s website.