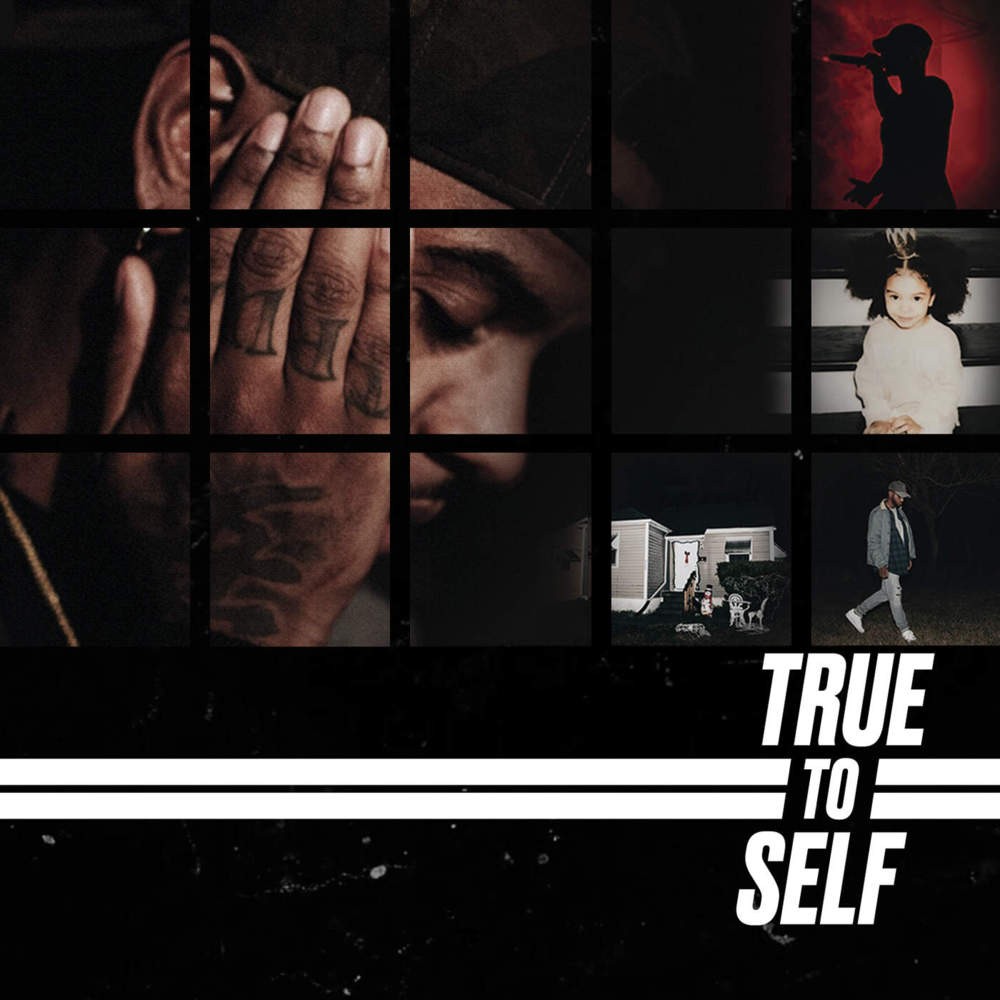 Surprise! Bryson Tiller has forgone his planned June release and decided to release True to Self tonight. This is the Louisville R&B singer’s second studio album, following 2015’s surprise hit Trapsoul. As Travis Scott teased, he does indeed appear on the song “Don’t Get Too High.” Of his recent releases, only “Somethin Tells Me” appears on his sophomore effort. In an interview just today he said True to Self would be more “upbeat” than Trapsoul because of the experience he’s gained with live shows.

Stream True to Self below.

Review: Bryson Tiller’s True to Self Shows Being Real Is Overrated