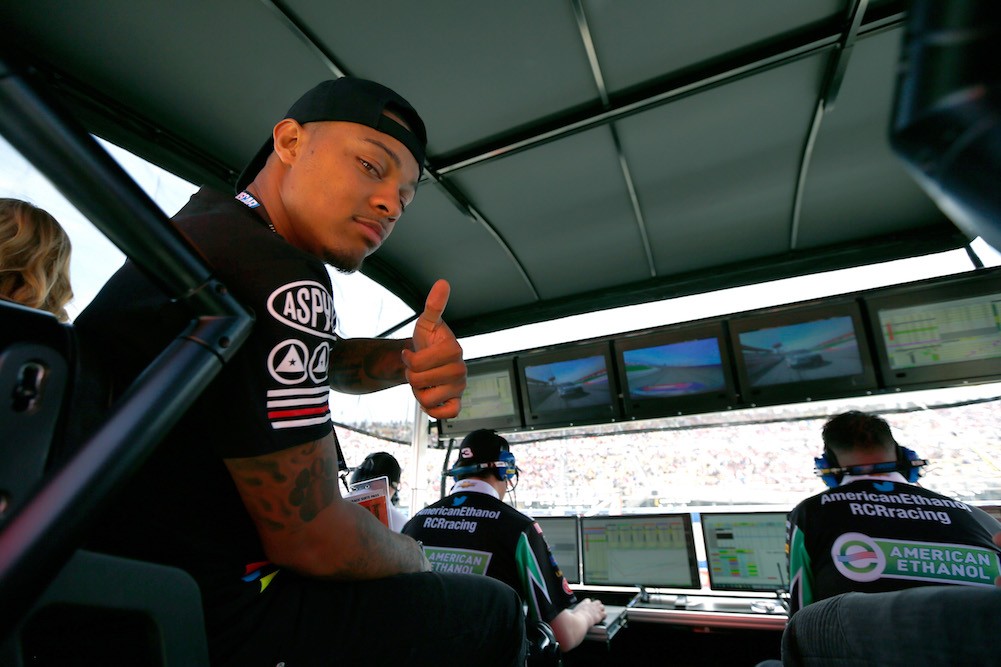 Bow Wow ended up clowning himself earlier this week when he was caught lying about flying in a private jet on Instagram. After he was exposed as flying commercial like the rest of us, Twitter briefly became good again as users focused their creative energies on owning the TV host via the #BowWowChallenge.

This morning, the rapper-turned-tv-personality-turned-meme sat down with Hot 97 to promote his upcoming WE tv show Growing Up Hip Hop Atlanta, and addressed the false private jet picture before the hosts could even ask.

“OK, so you’re admitting that this is a troll,” host Laura Stylez inquired.

If the “madness” here refers to promoting his show, I’d argue the method has worked. How many of us would have even known Bow Wow had a TV show if the #BowWowMemeChallenge had never happened?

The Bow Wow Challenge Is a Good Meme

Bow Wow, Don’t Do This