The “alt-country” tag is a designation often applied to Will Oldham’s music, and yet the Louisville singer-songwriter rarely makes music that sounds like any known country artist. His plaintive, lightly bleating tenor is odder and more finicky than even the strangest novelty artists of the genre proper; his wayward songwriting feels more indebted to eccentrics on the outskirts of the genre, like hippie-folk auteur Michael Hurley or, at his most poker-faced, Townes Van Zandt. Oldham’s albums, like his delivery, are erratic and pleasantly precarious–at odds with the brazenness and control which defines so much of the greatest country music. So though the late Bakersfield-bred country superstar Merle Haggard, who passed away last year at the age of 79, feels like a logical spiritual mentor for the equally single-minded Oldham, the literal match in terms of musical sensibility is not a clear one.

Haggard, active in music since the early 1960s, was dubbed a forefather of the ill-defined genre known as “outlaw” country, but for Merle, the term fit more with the subject matter of his character studies than his musical ethos. As a performer and craftsman, he was not rough-edged and iconoclastic, but rather a consummate professional. He was a seasoned singer and guitarist, and many of his finest recordings (in the ‘70s and ‘80s, in particular) were lush and expertly recorded, padded with luxurious fiddling, lyrical steel guitar lines, crack studio backing singers, or even actual orchestras. Even his early, more raucous band The Strangers was reserved and precise: a unfaltering musical locomotive with no hint of slapdash impressionism.

Oldham’s recordings, on quite the other hand, are inevitably ramshackle; they embody an “outlaw”-ish musical mentality in quite a different way. The rotating cast of musicians on Best Troubador comes bearing like a pick-up bar band approximating the technique of Nashville and Bakersfield studio pros, shifting the instrumental elements (heavy flute instead of steel guitar, for instance) and infusing them with a fair amount of loose, indie-rock-derived sensibility. That is, in some sense, the album’s most ideologically redeeming element: It’s important that Oldham does not aim for pat imitation of someone whose musical skill set he does not share. But sometimes, the loose approach and Oldham’s thin, more introverted vocal performances don’t always serve these songs–written with such incredible assurance, economy and discipline–all that well.

Haggard’s lyric-baritone voice was conversational, offering up natural dialogue from the best cowboy movie never made, and boozy, self-deprecating one-liners that helped place him among ranks of the greatest American lyricists. Oldham’s musical charisma is more elusive, and in these songs, he feels somewhat cast against type. On Best Troubador, he avoids tackling Haggard’s more specific, plot-heavy material–especially Hag’s explicit, bleakly humorous accounts of heavy drinking, petty larceny, and prison–which means that a good chunk of Haggard’s best material is not represented on the album. Oldham also avoids Hag’s commercial hits and uptempo rave-ups, giving a more sagacious, enlightened image of the country luminary than might be expected. 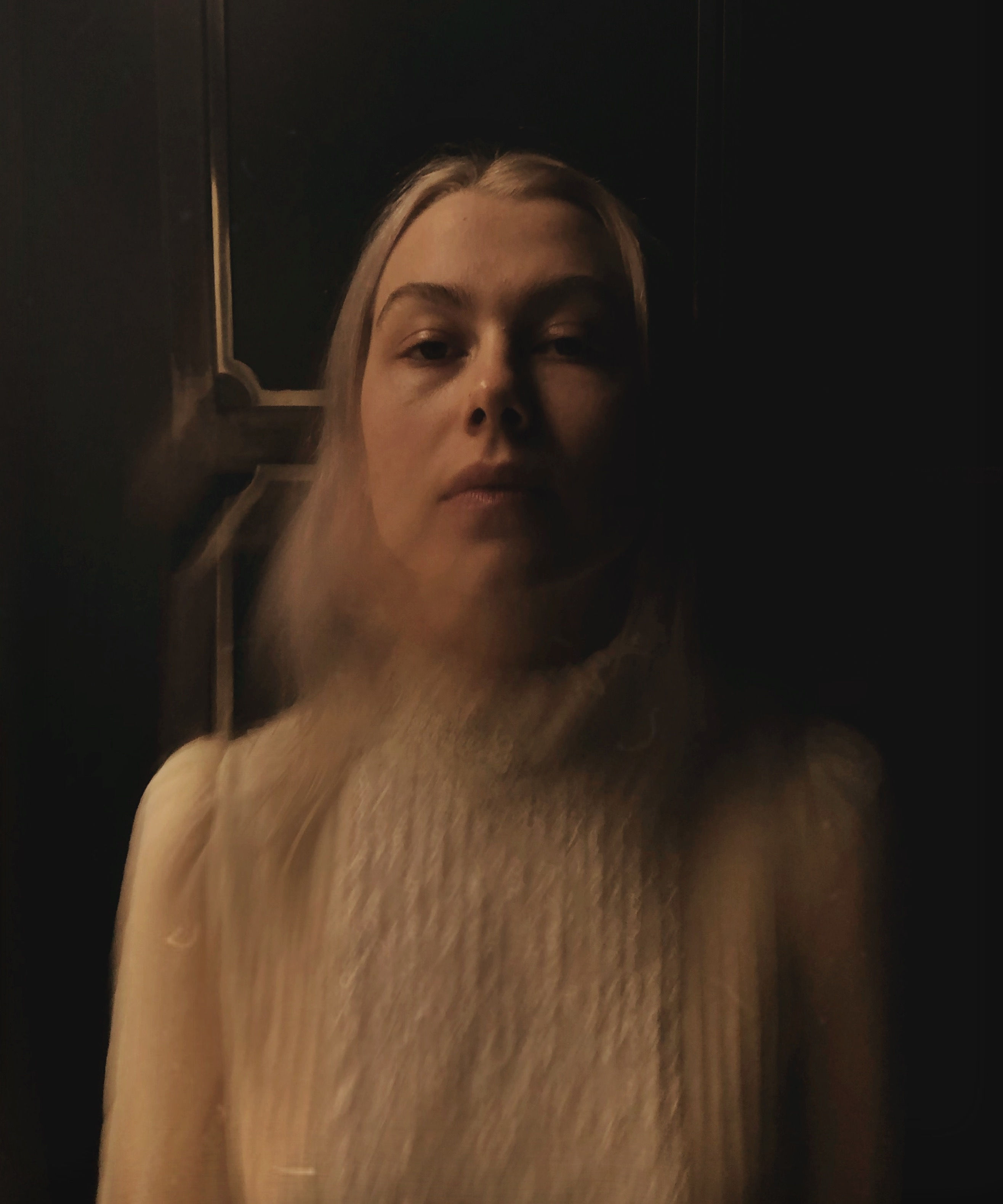 But that, perhaps, is mostly how Oldham saw him, or at least how he felt he could best approximate him. Ultimately, the curiosity of the song selection helps Best Troubador feel like a more thoughtful and earnest tribute. Sometimes the two men’s disparate sensibilities find an appealing point of overlap. A simple narrative track like the lilting, nostalgic “Leonard”–a highlight from Merle Haggard’s perfect 1980 LP Back to the Barrooms–works in Oldham’s stoned-hootenanny-style treatment, complete with errant flute riffing. It’s generally the tunes where Oldham’s thin, melismatic voice is given room to carry over the band–that is, when the higher-density noodling is stripped away–that work best; his rendition of “My Old Pal,” a tune written by one of Haggard’s greatest musical heroes Jimmie Rodgers, is sensitive and beautiful. Elsewhere, his introverted brand of world-weariness reinvents Haggard’s material intriguingly, like the almost-whispered take on Haggard’s late-period track “I Am What I Am,” with its transcendently give-no-fucks lines that it would be hard for any singer not to wring life out of: “I believe Jesus is God/And the pig is just ham/And I’m just a seeker, I’m just a sinner/And I’ll be what I am.”

Best Troubador is a nice reminder that Merle Haggard, as a singer, songwriter, and overall stylist, was as important for his genre as any of the more high-profile pop artists who passed away last year, though his passing was not as heavily remarked upon. He was, after all, elderly and had not been in great health, and–like the recently departed Leonard Cohen, to whom Oldham dedicates Best Troubador in his liner notes–had been writing his own musical eulogies for years. Merle was also always happy to play the background and mine his own distinct, humble lane. In that way, he was most similar to Oldham, committed to importing their own sensibility into whatever material they tackled.