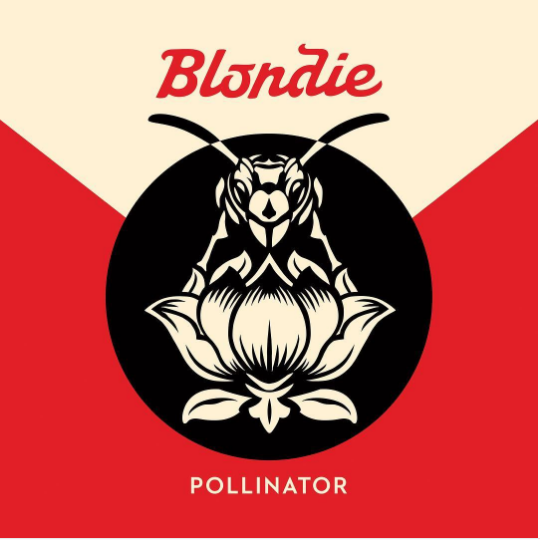 Blondie releases their 11th album tonight, Pollinator. This latest effort marks a return for Debbie Harry and company to their roots after going flirting with a more synth-heavy sound on on 2014’s Ghosts of Download. In advance of Pollinator, the band released two singles, “Fun” and “Long Time,” along with the Record Store Day B-Side “The Breaks.“

Dev Hynes contributed to the album, as did Charli XCX, who wrote two songs, one of which is a bonus track for the CD version. Joan Jett also appears on the opening track.

Stream Pollinator below, and look out for Blondie to hit the road with Garbage for a co-headlining tour beginning in July.