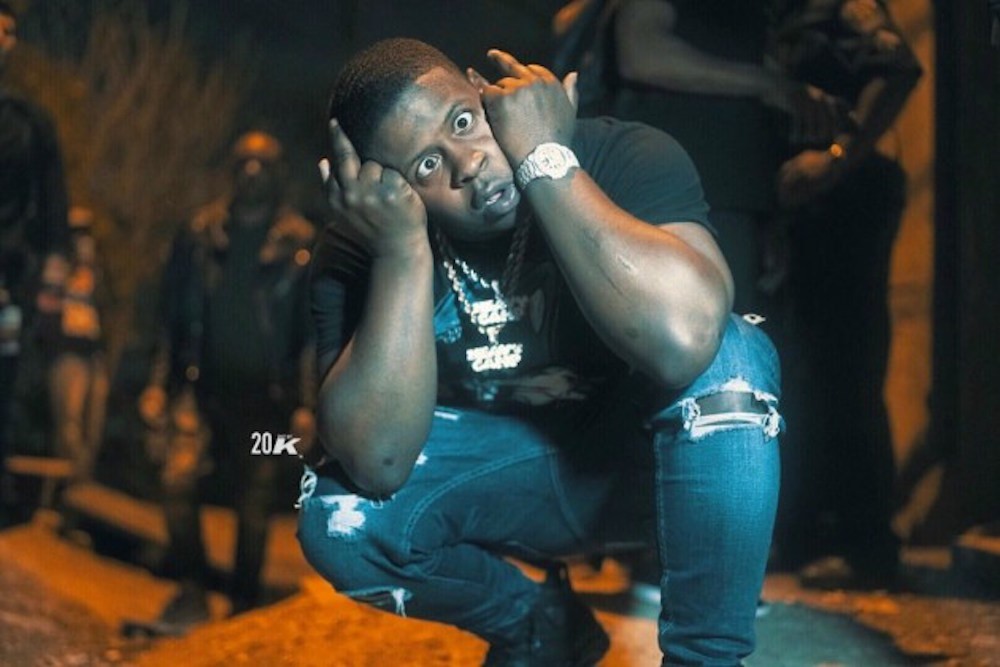 “I’m not guilty / I’m innocent,” Blac Youngsta says on his latest track “Birthday.” It just so happens that this track is also a diss song to his Memphis rival Young Dolph. The song drops just a few days after Youngsta turned himself in in connection to Young Dolph’s shooting in Charlotte. Blac Youngsta posted bond, but he still stands charged of discharging a weapon into a moving vehicle and felony conspiracy.

Of course, Youngsta doesn’t spend the track defending his innocence and instead errs closer to the classic If I Did It defense with barbs like “Shoot him in the face on a church day” and “Wanna ride in a hearse lil nigga?” It’s a ballsy move considering that Youngsta’s attorney believes authorities cited lyrics from Young Dolph’s Bulletproof before issuing the arrest warrant. However, Youngsta at least does some work to support his “I’m innocent” thesis: “How you gonna go and shoot your own truck up and play dead for the night/ And then press charges on me and tell the police I did that shit.”

Out of the recording booth, Youngsta defended himself by saying that it was his rented van that was stolen and used in the shooting. Young Thug came to his defense in the loosie “Free Blac Youngsta.” Listen to Young Thug’s song and Black Youngsta’s diss below.