Björk’s Very Good Life Advice: “Just Go for a Walk for an Hour and Come Back and See How You Feel” 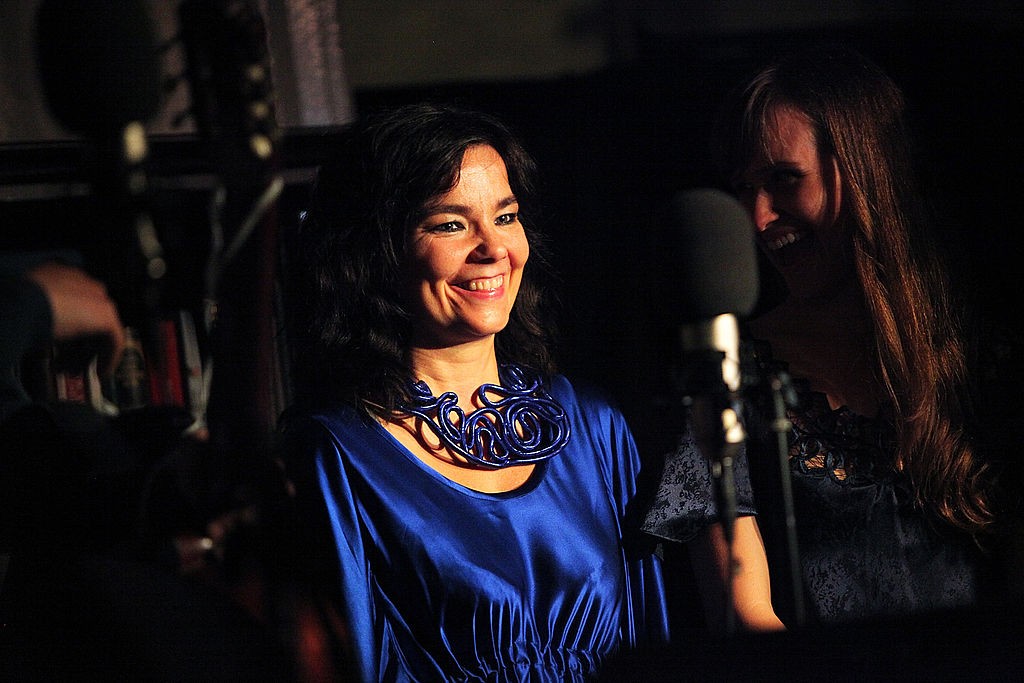 Björk is a singular musician, a technological innovator, a pioneer in exploring new ways to link music to visual art to virtual reality. And she still knows what it’s like to get burned out by scrolling your Facebook feed, as she told Pitchfork in a newly published interview:

You can be on Facebook for a long time, and then you get a feeling in your body like you’ve had three hamburgers. You know it’s trash. I always advise my friends: just go for a walk for an hour and come back and see how you feel then. I think we’re meant to be outdoors. I was brought up in Iceland, and even if it was snowing or raining, I would be outdoors all day. Entertain yourself. Do shit. I think we need to put humanity into technology—the soul. It’s about using technology to get closer to people, to be more creative.

Elsewhere in the interview, Björk reveals that she writes most of her own musical arrangements, reflects on the making of her recent MoMA retrospective, says she was “devastated about Trump, like everybody,” dares Bill Gates to help clean Earth’s oceans, and talks about the potential new technologies like VR can offer women in tech. Read it in full here, then log off, go outside, and do some shit.