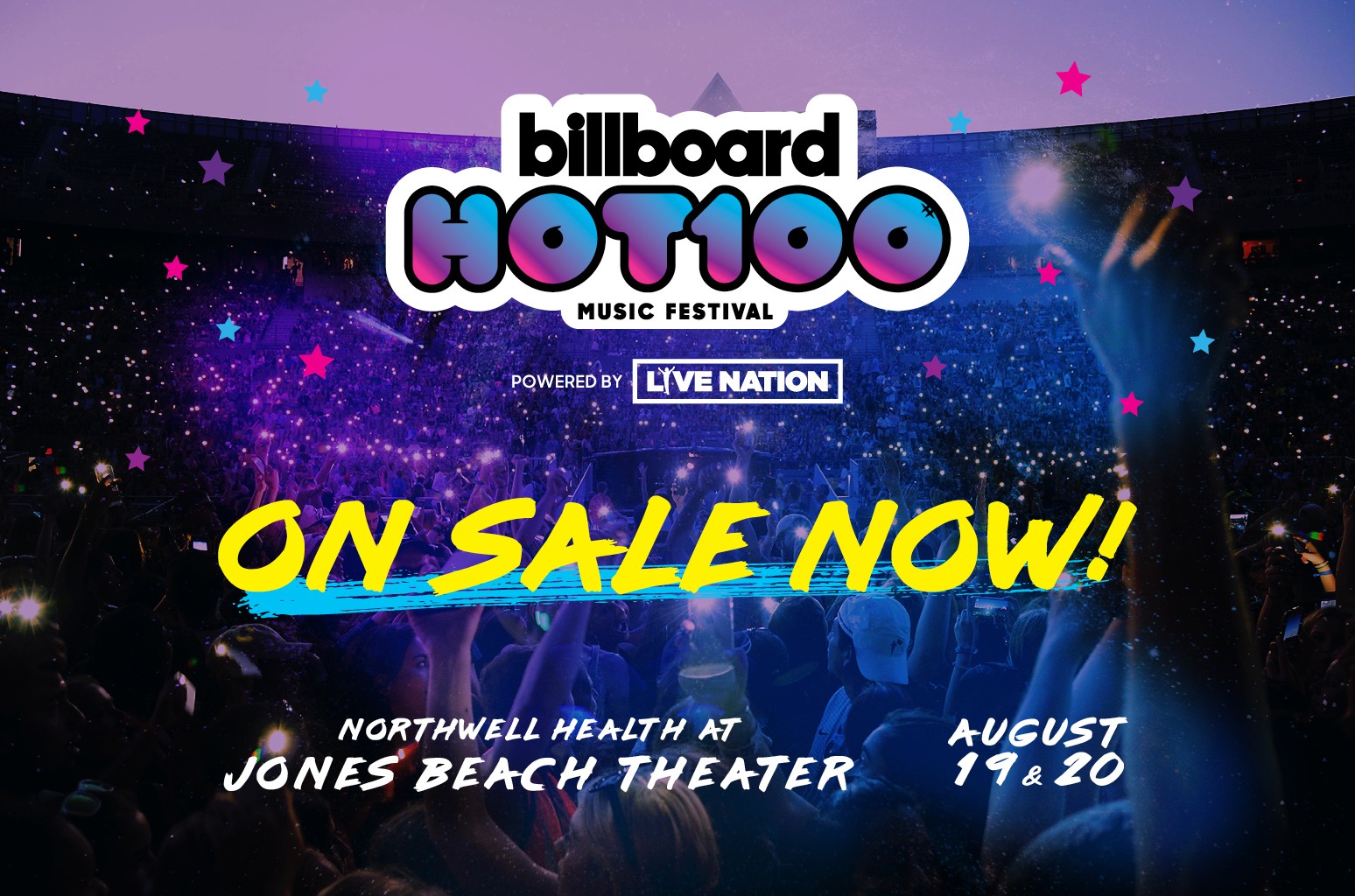 The 2017 lineup for the Billboard Hot 100 Fest has arrived. The two-day festival, which is set for August 19 and 20, will feature Major Lazer, Big Sean, Zedd, Camila Cabello, DJ Khaled and Gucci Mane as headliners. Bebe Rexha, Lil Yachty, Tinashe, T-Pain, Sammy Adams and plenty more will also be performing over the fest weekend. More artists will be announced in the coming months ahead of the fest.

The Billboard Hot 100 Music Festival is produced by Billboard in partnership with Live Nation. It will take place at the Northwell Health at Jones Beach Theater in Wantagh, New York.

Tickets are on sale now at LiveNation.com. 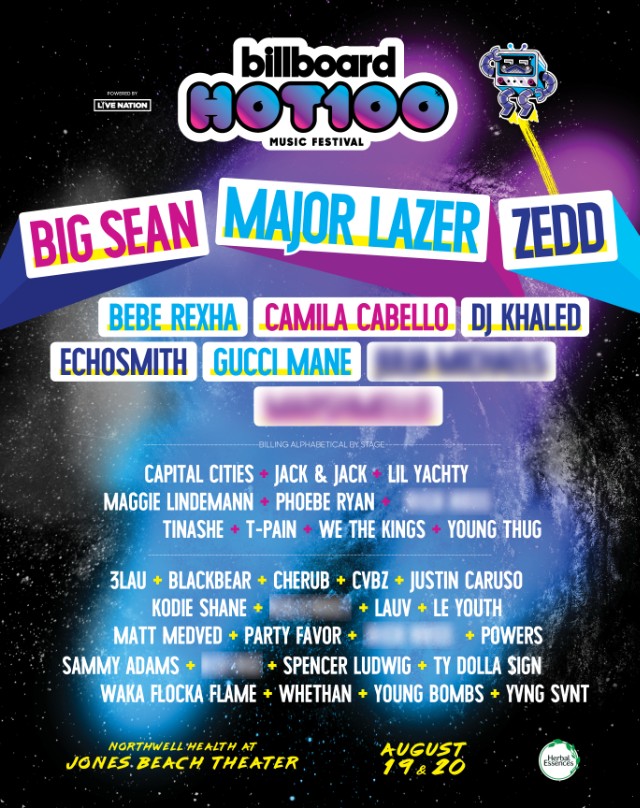