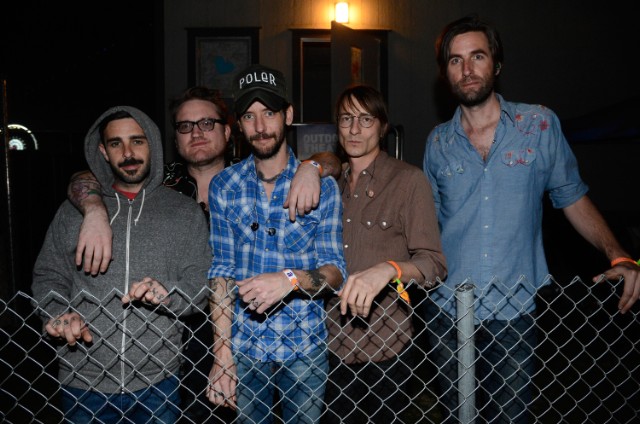 Mid-aughts folk heroes Band of Horses have a significant lineup change in the works. Guitarist Tyler Ramsey and bassist Bill Reynolds each took to social media this morning to announce their respective departures from the thirteen-year-old group. “We certainly had some good times and I’m sure I will miss the beautifully dysfunctional family we became,” wrote Ramsey on Instagram. In a similar Facebook post, Reynolds added, “I am very grateful to have been a part of such an amazing band. I am moving on to pursue other things. I will be producing records, doing photography, and who knows, maybe I’ll go on the road again someday.” So far, no statement has been released from the band itself, who released their album Why Are You OK last year.

Revisit our 2010 Q&A with the band on their Grammy-nominated album Infinite Arms.

Saying farewell after 10 years to the band of horses. We certainly had some good times and I’m sure I will miss the beautifully dysfunctional family we became. I’ll be releasing my new record and touring this fall and I look forward to seeing everybody!