Ariana Grande on Manchester Bombing: “I Am So So Sorry. I Don’t Have Words.” [UPDATE] 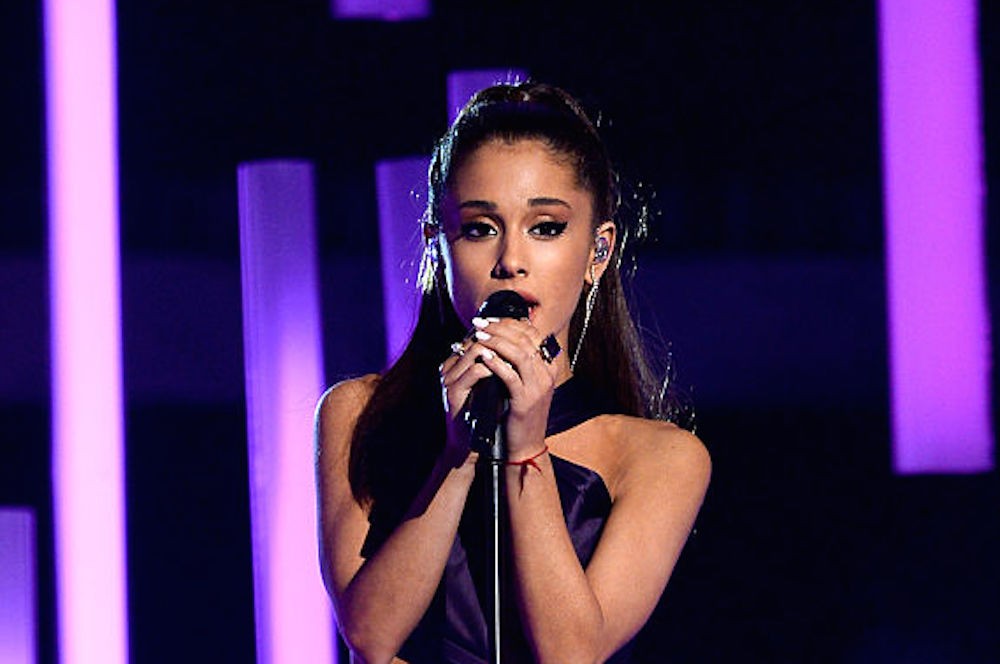 Ariana Grande has posted a brief statement on Twitter following the deadly explosion at her concert in Manchester, England earlier tonight. “broken,” she wrote. “from the bottom of my heart, i am so so sorry. i don’t have words.

The explosion, which took place at 10:35 p.m. local time in the foyer of the U.K. concert arena immediately after Grande’s concert, killed at least 19 people and injured 50 more. Manchester police are investigating the blast as a “terrorist incident.”

broken.
from the bottom of my heart, i am so so sorry. i don't have words.

“Tonight, our hearts are broken,” the statement reads. “Words cannot express our sorrow for the victims and families harmed in this senseless attack.

“We mourn the lives of children and loved ones taken by this cowardly act,” the statement continues. “We are thankful for the selfless service tonight of Manchester’s first responders who rushed towards danger to help save lives. We ask all of you to hold the victims, their families, and all those affected in your hearts and prayers.”

UPDATE (8:35 a.m., 5/23): TMZ is reporting that Ariana Grande has “indefinitely suspended” her European tour, beginning with her date in London on Thursday. No official public announcement has been made yet. Grande’s manager, Scooter Braun, also posted a statement to social media in reaction to the attack:

For updating details on the Manchester bombing, check our coverage here.