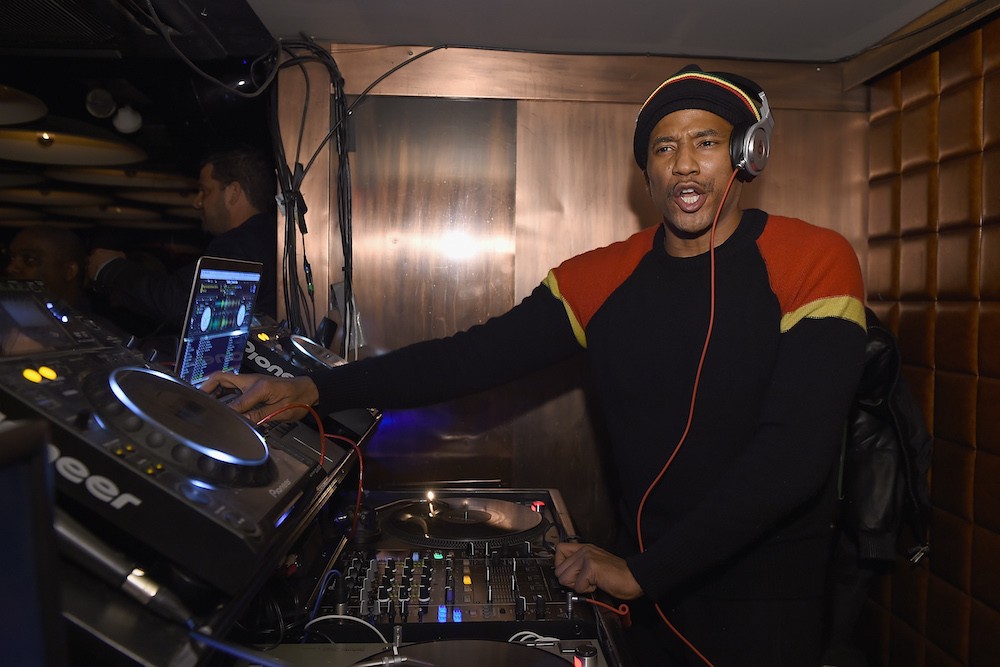 A Tribe Called Quest are on injured reserve after Q-Tip hurt his shoulder. How he managed to do so hasn’t been publicly revealed, but the injury is bad enough to require surgery. As a result, A Tribe Called Quest have been replaced by Ice Cube for their slot at Denmark’s Roskilde festival. The surgery will also put the rest of the group’s European tour dates in jeopardy, though the Roskilde gig is the only confirmed cancelation so far.

“We had obviously really looked forward to presenting A Tribe Called Quest this summer, but we fully understand the doctor’s strict orders that Q-Tip cannot perform after his surgery,” the festival wrote in a statement.

A Tribe Called Quest have also been scheduled to perform at July’s Pitchfork Music Festival and the Panorama Festival, but there’s no word on if the plans have changed. The group have been prepping to do shows behind their critically beloved comeback album We Got It from Here… Thank You 4 Your Service.

Have a bit of unfortunate news to share … I’ve injured my shoulder and now need to have surgery which means Tribe won’t be able to perform for our faithful fans in the UK, France, Denmark (We Love Green Festival June 10th in Paris; Parklife Festival June 11th in the UK; and Roskilde Festival July 1st in Denmark). I’m hoping for a speedy recovery and looking forward to getting back to these countries as quickly as possible to perform for all of you. Much Love – Tip