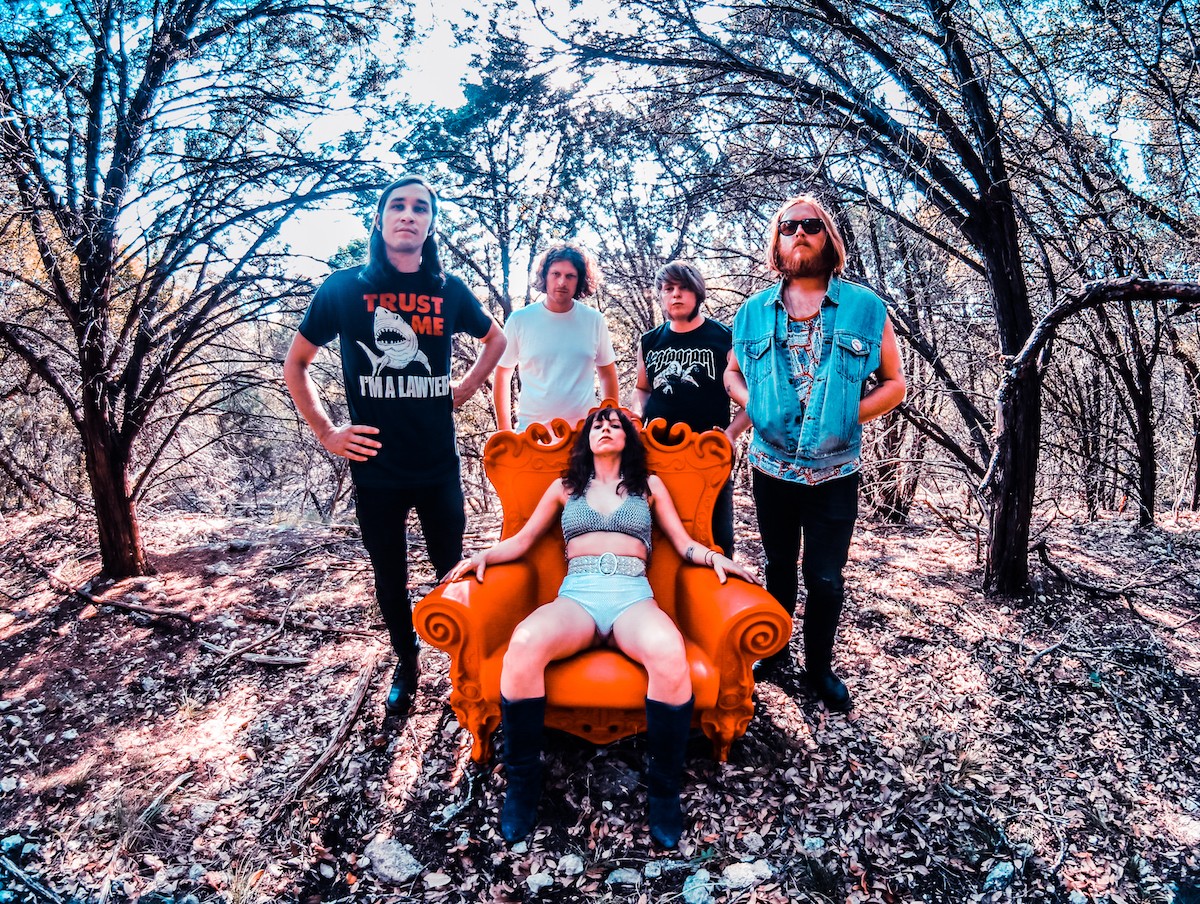 Too bad making lo-fi mixtapes for long-term partners isn’t really a thing anymore, because A Giant Dog’s new single “Photograph” would be a perfect choice. Over a relentlessly fun pop-punk riff, the band’s Andrew Cashen and Sabrina Ellis sing-shout about the raunchiness and humor it takes to make relationships last: “I wanna make you come if you can make me laugh / Wanna spin you upside down like a rodeo between the sheets.”

“Photograph” is the first single from the Austin, Texas band’s newly announced album Toy, out August 25 from Merge Records. The title is in keeping with A Giant Dog’s three previous albums: 2012’s Fight, 2013’s Bone, and 2016’s Pile. Check out the cover art and full track list (including a feature from Spoon’s Britt Daniel and what looks like a Radiohead cover) below. 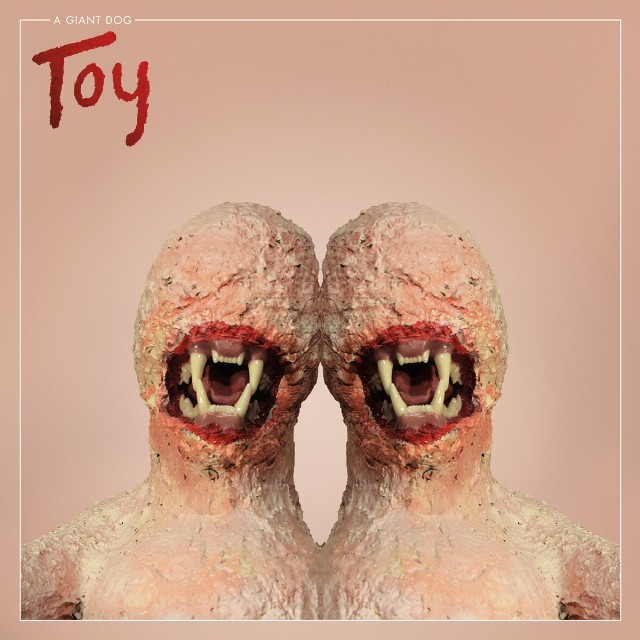