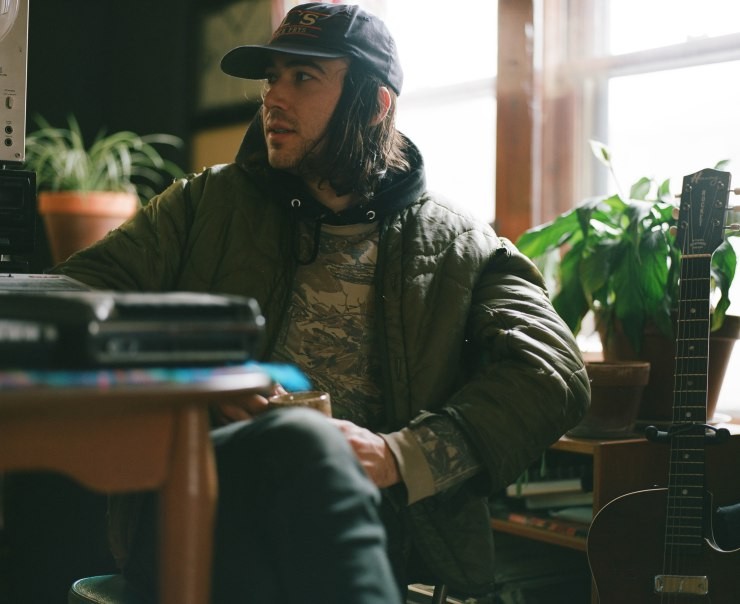 Wren Kitz, the Vermont-based singer-songwriter who released his debut record in 2015, has announced a new album Dancing On Soda Lake, due out June 2 on NNA Tapes. Kitz has shared the opening track from the record, “Haunted Hole.” With a hallucinatory warble perfect for the impending warm season, “Haunted Hole” meditates on mortality by way of oceanic tape collage and guitar musings, before subsuming itself in a wash of feedback. It’s a gorgeous and discomfiting tribute to the frustrating limits of the physical form, while still able to recall the ethereal bitcrush of forgotten, secret worlds. Take the first listen below.

The cover and tracklist for Dancing On Soda Lake is below. 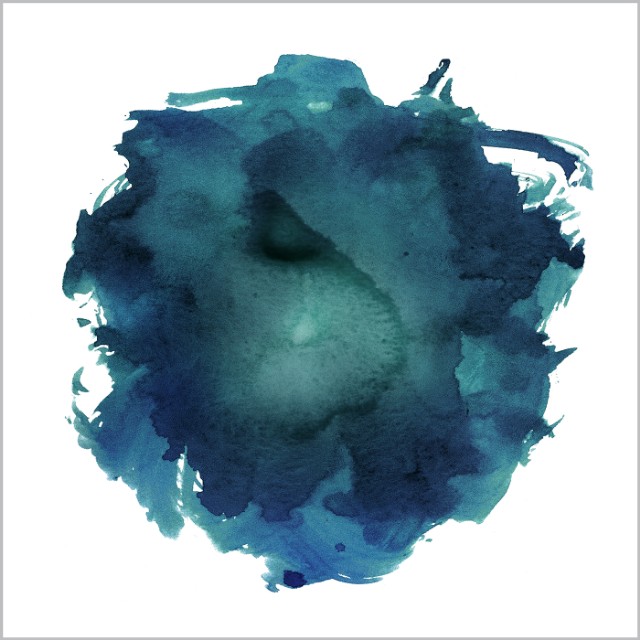