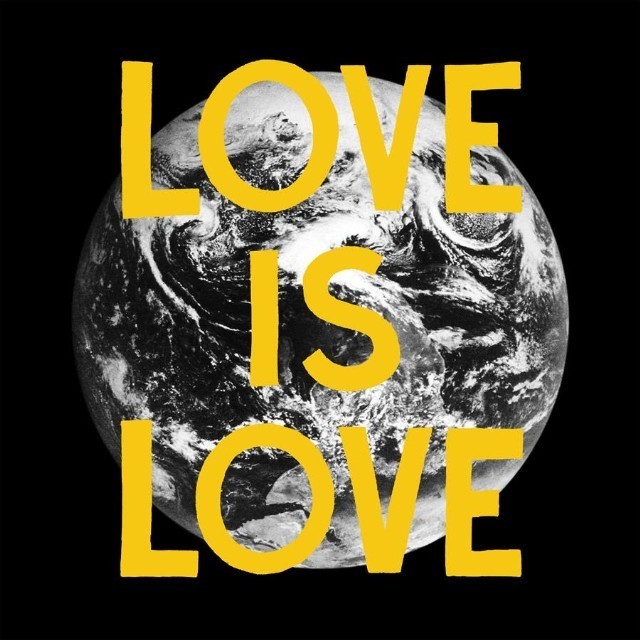 New York folk-rockers Woods recorded their new album Love Is Love in the weeks after last year’s catastrophic American election, but it’s not an explicitly political album. Instead, it’s a pull-the-camera-back moment, an album about focusing on things like love and other people. Musically, the album is fuller and richer than past Woods records; there’s a lot of horn and organ and percussion in the mix. It’s a fine example of a band who already had a really great sound but who keep developing it. And now the album is out, so you can use Spotify to stream it. You should really consider doing that below.

Love Is Love is out now on Woodist.

Hear the Title Track to Woods’ New Album Love Is Love, Written in Response to the Election

Gather ‘Round the Fire, Woods Win Hearts ‘With Light and Love’