Waxahatchee Will Have A New Album Called Out in the Storm 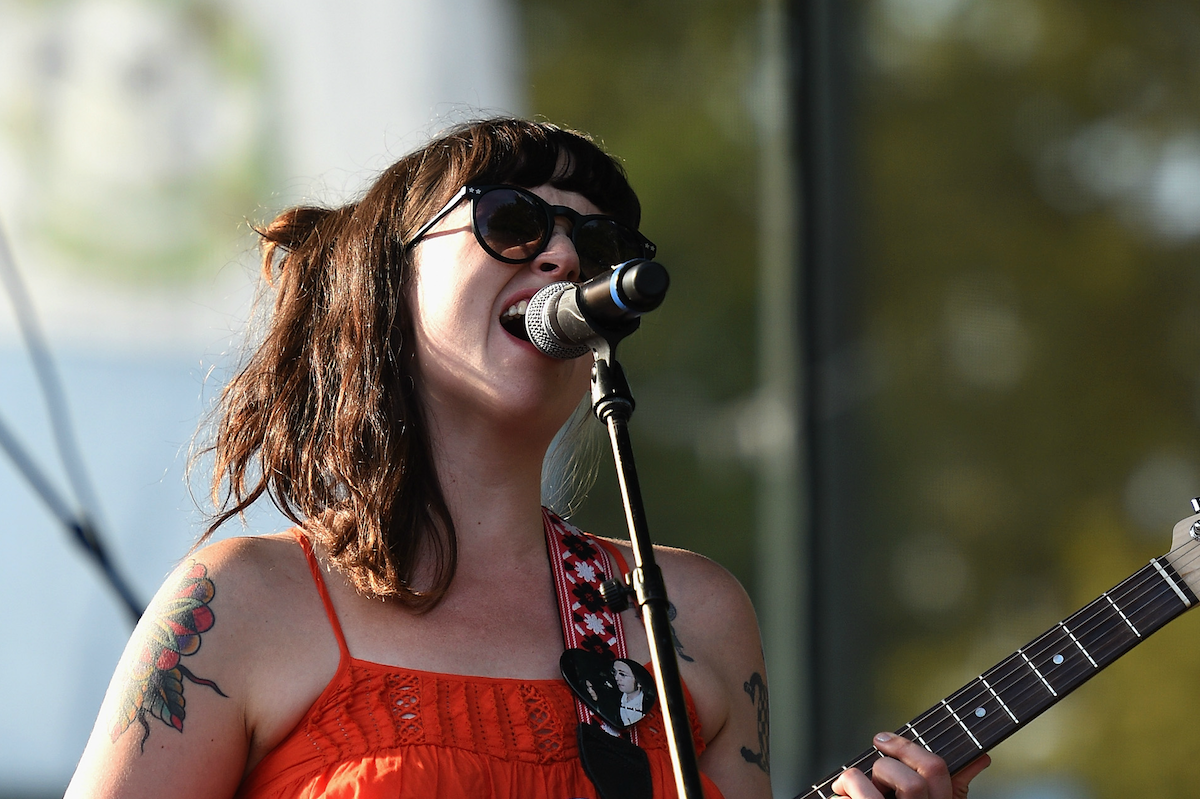 It’s been just about exactly two years since Waxahatchee’s excellent album Ivy Tripp, and today, we’ve received word of a follow-up. Katie Crutchfield’s fourth album with her solo project-slash-band is titled Out in the Storm, and while it hasn’t quite been formally announced, she talked about it in a new Lenny interview today:

I don’t want to call it a break-up record, but it was a romantic and professional relationship that fell apart. I had to end it, and it rippled throughout every little corner of my life. Getting on the other side of that and reflecting on the whole spectrum of sadness and anger and resentment, I came out of it and I was a lot closer to myself, which I think is common too.

According to a listing on the Australian service ZDigital that Merge Records probably wishes we hadn’t seen, Out in the Storm is 10 songs long, and apparently comes with acoustic recordings of every track. ZDigital’s information indicates a July 14 release date.

Crutchfield confirmed the title of one song, “Sparks Fly,” in the Lenny interview, calling it “one of my favorites that I’ve written ever.” Another song, “Silver,” popped up on Spotify this morning, but is not yet available to stream in the U.S. When emailed for comment, a Merge representative relied only, “Tomorrow.”