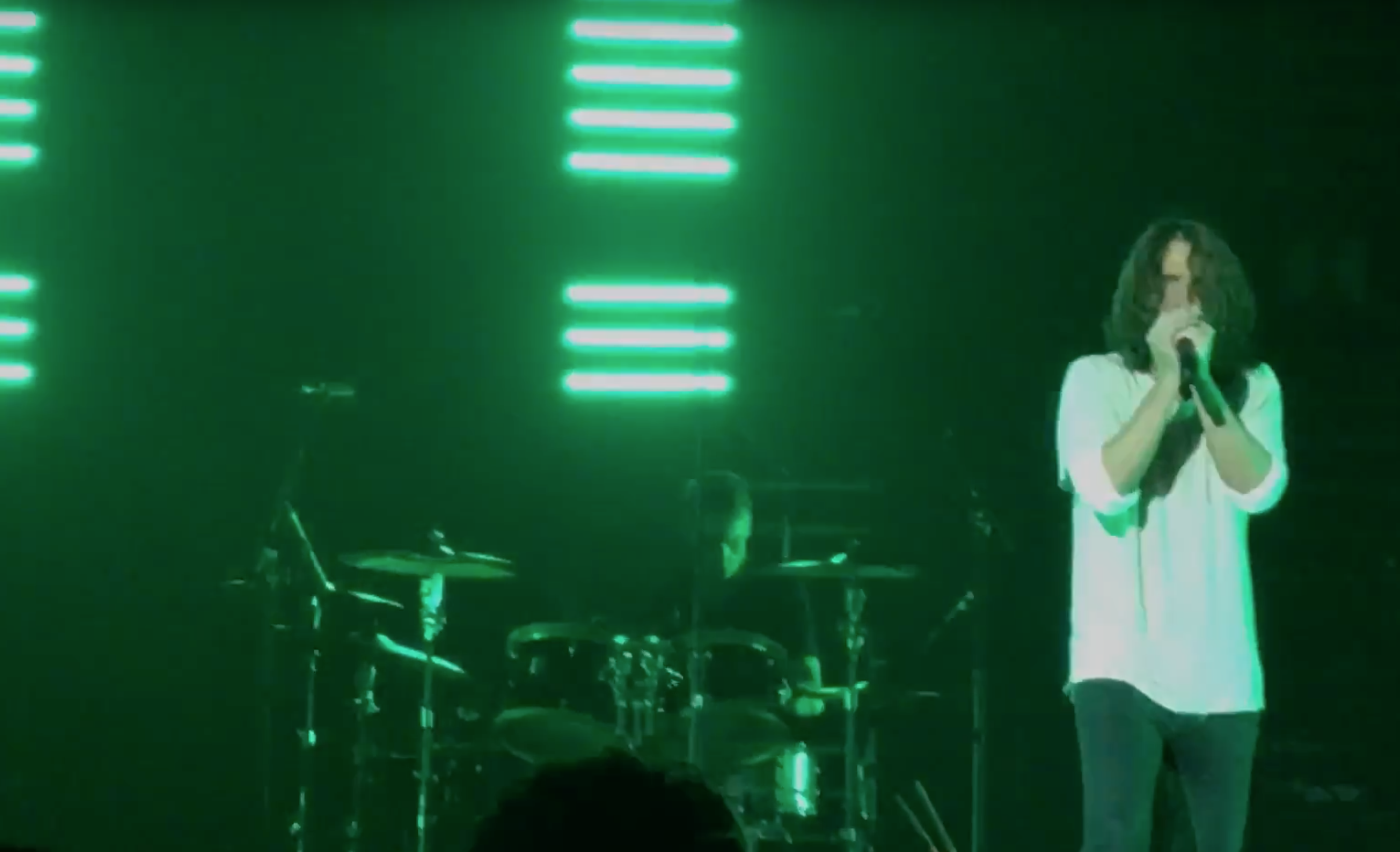 Seattle grunge stalwarts Soundgarden are on the outset of a tour, and last night the band trotted out one of their deepest cuts. From their 1988 album Ultramega OK, “All Your Lies” has not been performed by the band since a 1992 show at New York’s Roseland Ballroom. Last night at Tampa’s Amalie Arena, Soundgarden performed that song, giving the recent deluxe reissue of Ultramega OK a fresh look. Watch fan-shot footage of the track below.

Soundgarden is currently on tour, and the deluxe reissue of Ultramega OK is out now on Sub Pop.