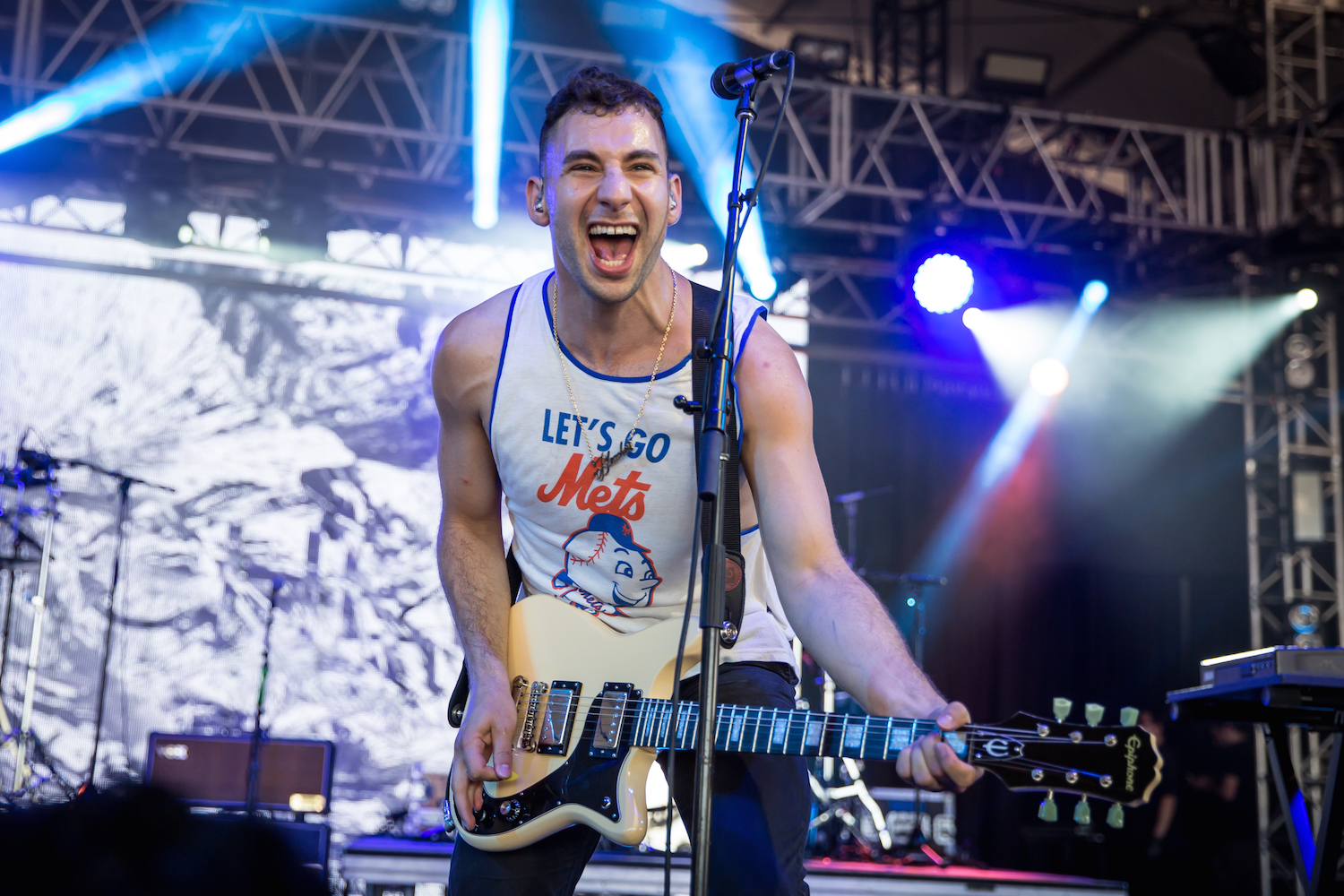 Last night, Bleachers, aka Jack Antonoff, performed “Don’t Take the Money” from the project’s upcoming album Gone Now on Jimmy Kimmel Live. The song, released in March, was co-written by Lorde, who also sings backing vocals, and whose album Melodrama (to be released June 16th) Antonoff helped produce. Bleachers also recently released a song featuring Carly Rae Jepsen called “Hate That You Know Me.” In the Kimmel performance, Antonoff is backed by a band and romps around the stage wearing a New York Mets T-shirt.

Gone Now is out June 2nd. Watch the Kimmel performance below.