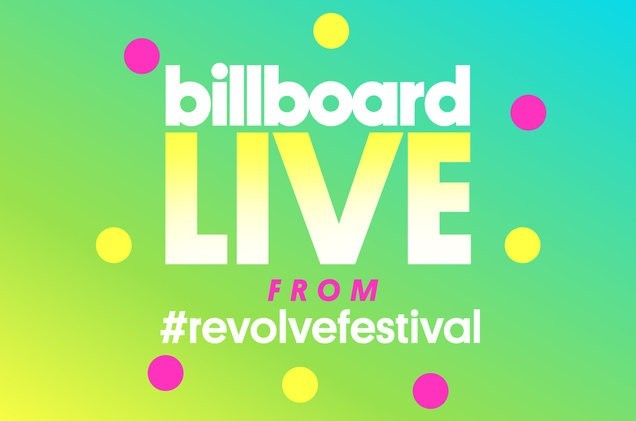 Even if you’re not in the California desert this weekend, you can still join in the festival festivities. Our sister site Billboard and Twitter will be live streaming #REVOLVEfestival on Saturday, April 15, and Sunday, April 16, during Coachella weekend. The live stream runs from 5-6:22 p.m. PT at #REVOLVEfestival, one mile from the Coachella grounds at the Merv Griffin Estate in La Quinta, California.

The live programs, which will stream exclusively on Twitter, will be produced and hosted by Billboard, will each run 75 minutes and feature Rick Ross, Lil Jon, Migos and more. Watch the stream here: