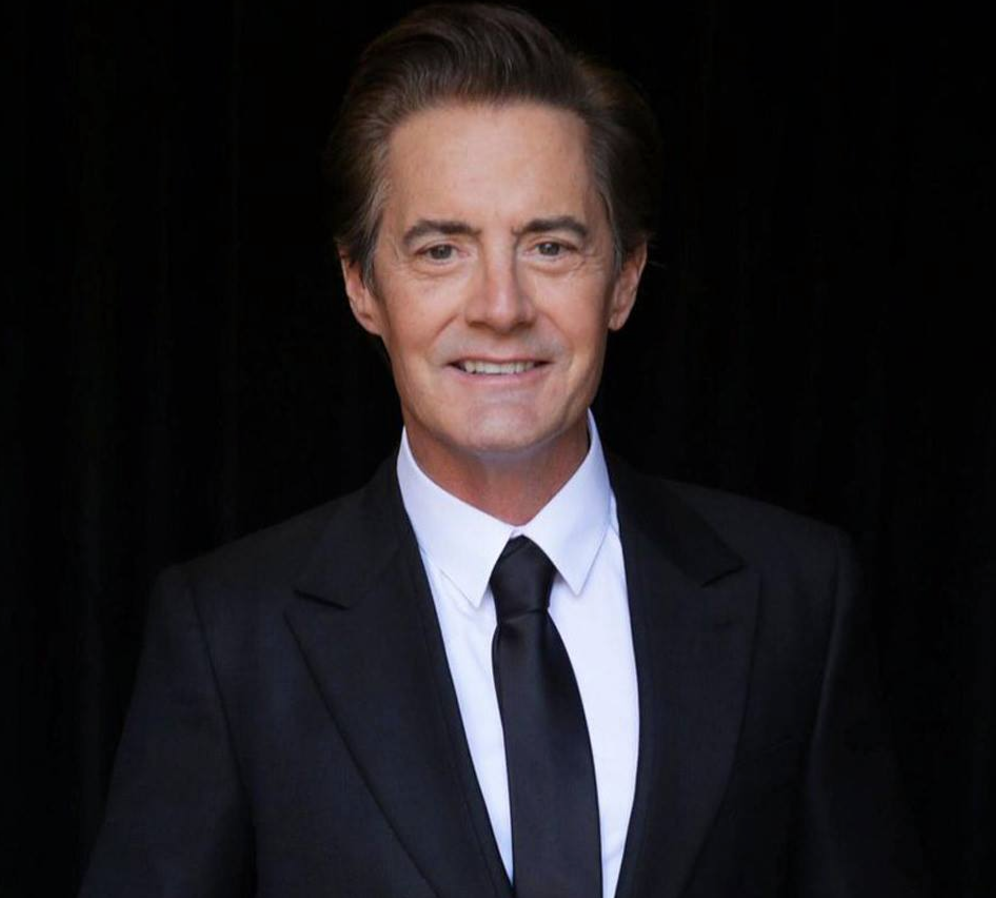 David Lynch is returning to the Cannes Film Festival–an event at which the legendary director has experienced both triumph and public derision over the years–to premiere the first two episodes of the new season of Twin Peaks, which he directed and co-wrote. The festival takes place between May 17 and 28, just around the time that the first two episodes of Lynch and Mark Frost’s series will run in a two-hour block on Showtime on Sunday, May 21.

This is notably the first time that Cannes has held special screenings of TV shows, after years of vehemently protesting the rising trend of showing small-screen fare at film festivals.

The other major television event included in the French festival’s lineup this year is a screening of the entirety of the highly-anticipated second season of director Jane Campion’s thriller series Top of the Lake, which stars Elisabeth Moss and Nicole Kidman. The season is 7 hour-long episodes. Campion, like Lynch, has won the Palme D’Or at Cannes previously, for her 1993 film The Piano. (As THR points out, she remains the only female director to have done so.)