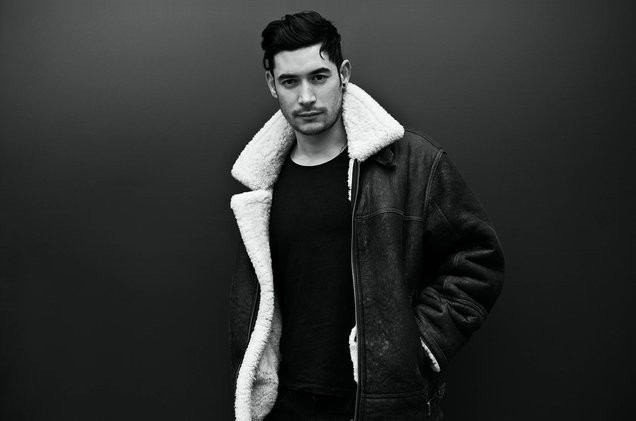 British DJ Dax J is making global headlines, but not exactly in the way he’d hoped. The DJ was sentenced to one year in prison after being charged with public indecency and offending public morality. He played a dance remix of the Muslim call to prayer at Orbit Festival that sparked widespread outrage, however, there’s a chance he won’t serve his sentence since he had already left the country when the charges were brought on.

The club was shut down by the governor of Nabeul, Mnaouar Ouertani, when footage of the incident made its rounds on social media. Dax J issued an apology that the club accepted, saying, “It was never my intention to upset or cause offense to anybody.”

Orbit Festival posted a statement on their Facebook page on April 3rd that roughly translates to the following:

“Dax J did not intend to provoke your anger or offend you. It is clear, after his apologies, that Dax J is sincere and has no reason to hurt our dear festival-goers. We do not want to interfere in religious debates. Away from us the idea of tarnishing the image of Islam, which remains a religion of peace and forgiveness. So my friends, forgive, and don’t forget that the music is the answer.”