Tool Announce Massive Summer Concert With Primus, the Melvins, and the Crystal Method 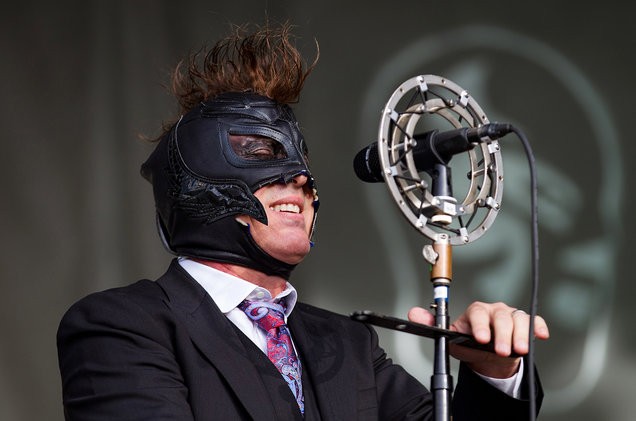 Last week, Tool shared a mysterious teaser image with the date “6-24,” which many assumed might be related to a new album. It is, instead, the day that Tool will be performing in a star-studded concert featuring Primus and the Melvins, with the Crystal Method DJing. According to a statement, the concert will be “the unparalleled sonic and visual experience,” so adjust your expectations.

That aerial view seems to be of the Glen Helen Amphitheater (formerly the San Manuel Amphitheater) in San Bernadino, which known for being the largest outdoor venue in the United States:

On their site, the band hints that they will be performing with “an additional SPECIAL GUEST to be announced soon.” Place your bets, folks. The description continues: “Quite simply, fans of TOOL will not want to miss this SUMMER HAPPENING featuring critically acclaimed bands (and friends) on a stage where anything can happen.” The band is reportedly working on a new album, their first since 2006’s 10,000 Days.