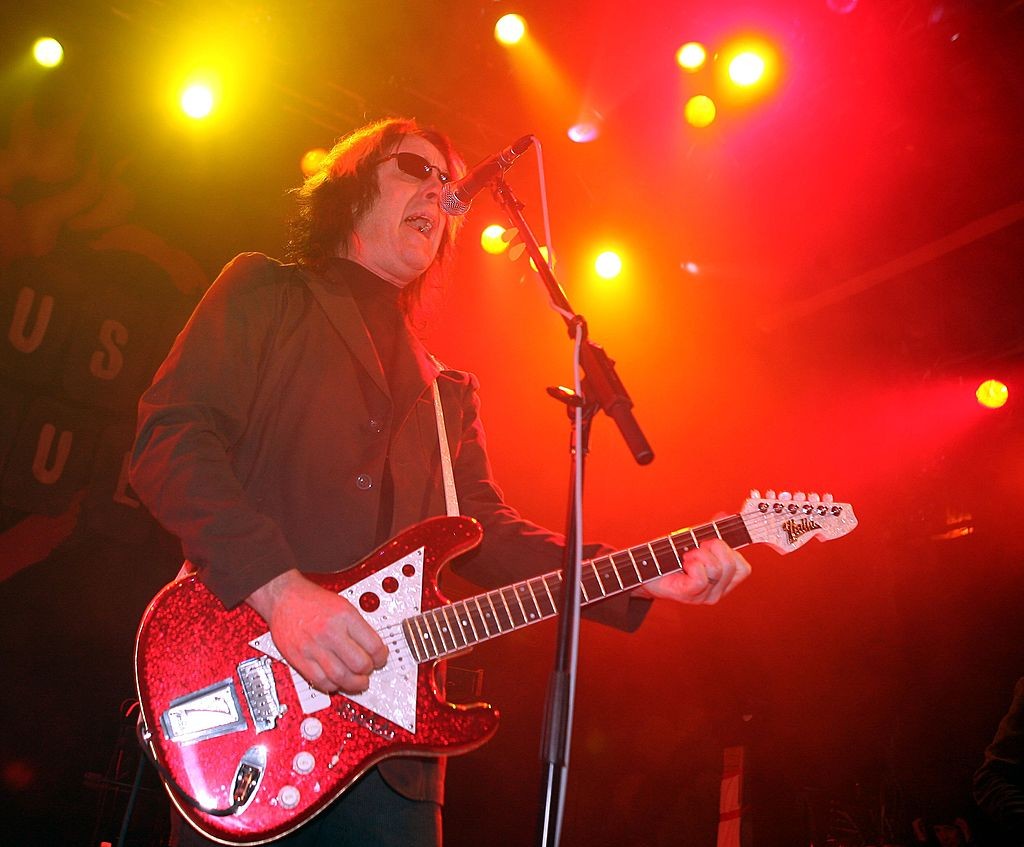 As Rundgren explained to NPR, the song is a protest against the insufficient action by world governments to combat climate change. “It’s a depressing time, so sometimes depressing times call for confrontational material,” Rundgren said. “Facing up to reality is a pain. And it does have a contemporary element, especially as the EPA has been taken over by disbelievers. The principal theme for me of “Deaf Ears” is, of course, the destruction we’re doing to our own habitat.”

“I’ve done a little bit of work with Trent Reznor before, so when I decided that I was going to do a collaborative record, he was high on my list of people to get involved. And he was terrific. He sent me essentially an entire album’s worth of ideas. I couldn’t decide at first, so I picked out two tunes, and he sent me all the multitracks to those. So I added vocals and a couple of other little flourishes, but otherwise, it was mostly what Trent and his partner Atticus Ross sent me.”

Listen to the song, accompanied by Rundgren-directed visuals, below.