TLC Release “Way Back,” the First Single From Their Upcoming Kickstarter-Funded Album 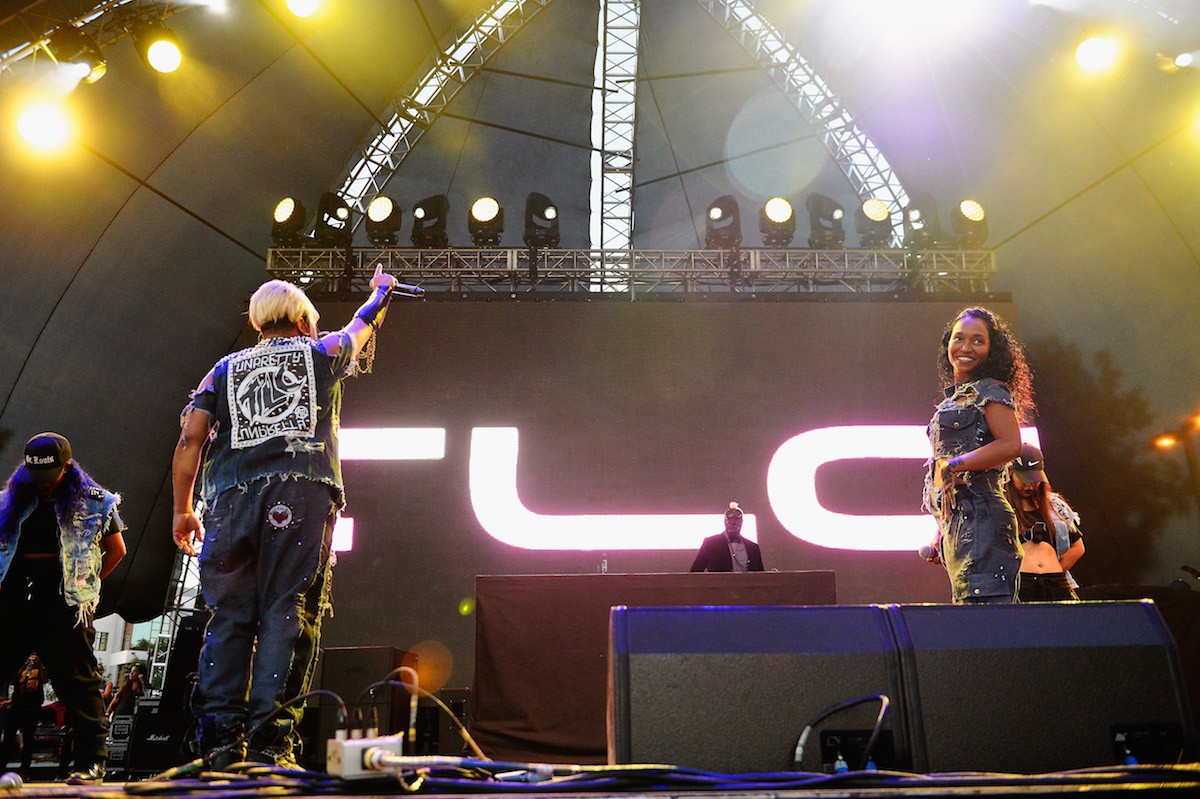 After years of gestation, TLC plans on releasing its Kickstarter funded album this summer, and today they released the album’s first single. It’s called “Way Back,” and it’s about reminiscing on romances of youth. There is a distinct wistfulness that recalls Mariah Carey’s wonderfully nostalgic 2014 album Me. I Am Mariah… The Elusive Chanteuse. TLC debuted the song via iHeartRadio, which alleges that the song features a verse from Snoop Dogg, though he is clearly not present on the audio provided.

Last year, TLC put two songs—”Joy Ride” and “Haters”—exclusively on iTunes in Japan, though it’s unclear if those will also appear on the group’s forthcoming album, which is slated to drop on June 30.