Season 11 of The X-Files is Coming Next Year 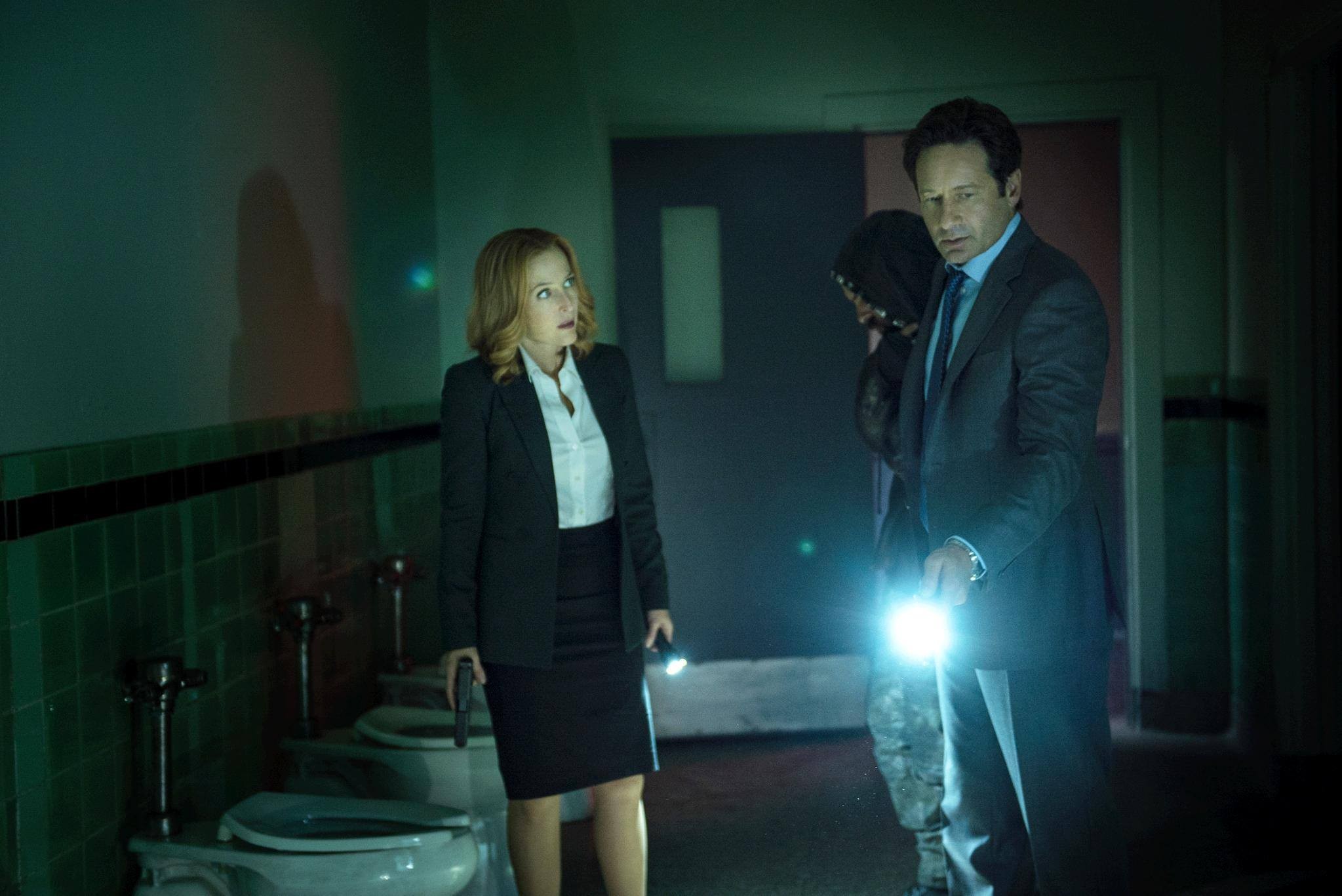 10 X-Files seasons, a spin-off series, two movies, many comics, and a few video games later, it might seem like we’ve touched on a good amount of the “truth” that’s “out there.” But there’s apparently more to be discovered. Last night, Fox announced that the series, following a bizarre-but-profitable miniseason last year, is continuing with a 10-epsiode 11th season, to air in 2018 with production beginning this summer. They released this weird Magic Eye GIF to make it official:

The stars are raring to go:

The news of the series comes following the announcement of a new Audible-exclusive audiobook from The X-Files team last week. There’s no indication yet of whether the series and the audiobook inspired by a series of X-Files comics, will have any relationship to one another.

Stream the First Ten Seasons of The X-Files for Free