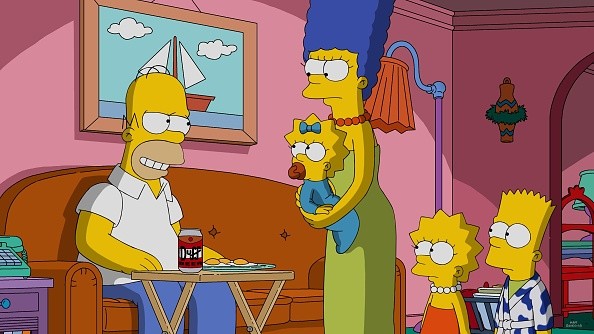 In a newly released short, The Simpsons have skewered Donald Trump’s first 100 days in office. The clip first depicts Donald Trump reading tweets in a dystopian White House with books baring titles like The Little Book of Big Bombs, Florida on Ten Million Dollars A Day, and Killing A Good Thing by Bill O’Reilly strewn around him. He later turns on the TV to show a news clip of his daughter Ivanka overthrowing an irate Ruth Bader Ginsberg as she spreads her fashion empire to The Supreme Court.

You can watch the foreboding video below.