Teens Think Google Is the Coolest Brand, According to a Suspect Survey Conducted by Google

Home » Culture » Teens Think Google Is the Coolest Brand, According to a Suspect Survey Conducted by Google

This afternoon, adults who apparently have nothing better to do are having conniptions on Twitter because of a new survey that purports to give insight into the mind of the American teen. Specifically, the survey is meant to enlighten us about the brands, bands, apps, and so on that members of “Generation Z”–that is, people born between the mid-’90s and early ’00s–think are cool. You can read the full survey, conducted by Google’s market research wing and entitled It’s Lit: A guide to what teens think is cool, right here.

Naturally, the publication of It’s Lit served as an opportunity for the adults to make fun of the teens for their poor taste in cool things. One chart in particular, showing various brands placed along the axes of “coolness” and “awareness,” received most of the attention. Vice, the coolest brand of all, placed lower than Costco, Sunglass Hut, Audi, and Facebook Messenger. Supreme lost to GoPro, Oreo, and Doritos. Everything you’ve ever thought was gnarly, sick, rad, tubular, cool, kool, kewl, or hipper than heck turns out to be a lie.

1,000 teens were asked to rank brands on how cool they are. WSJ, Vice basically tied for dead last pic.twitter.com/2U7IGKoTlk 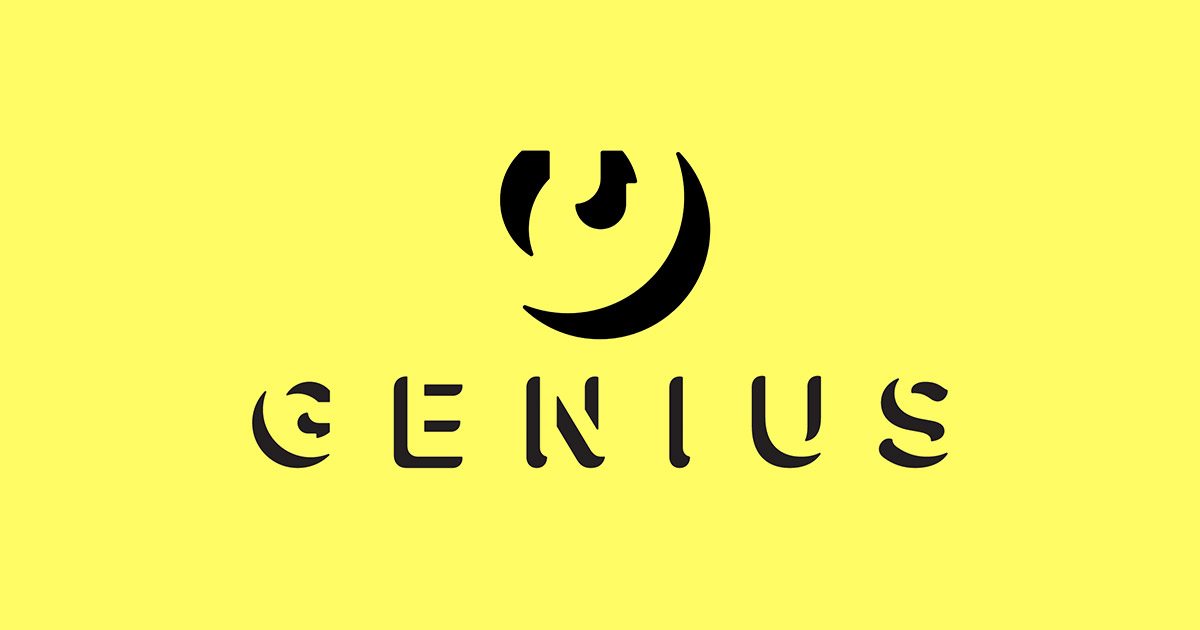 The teens, it seems, also have questionable taste in music. They like Twenty One Pilots, Coldplay, Panic! at the Disco, and Fall Out Boy. Instead of fretting of the future of our nation’s youths, I implore you to consider the source of the survey. Yes, It’s Lit is a fantastically corny title, but that’s because some Google data nerd named it, not a real member of Generation Z. Just look at the brands that ranked highest on Google’s survey: YouTube, a subsidiary of Google, followed by Netflix, with Google itself a close third. There’s nothing less cool than a hugely wealthy and powerful company throwing a bunch of resources at trying to figure out what’s cool, and no self-respecting cool teen would take part in such an effort.