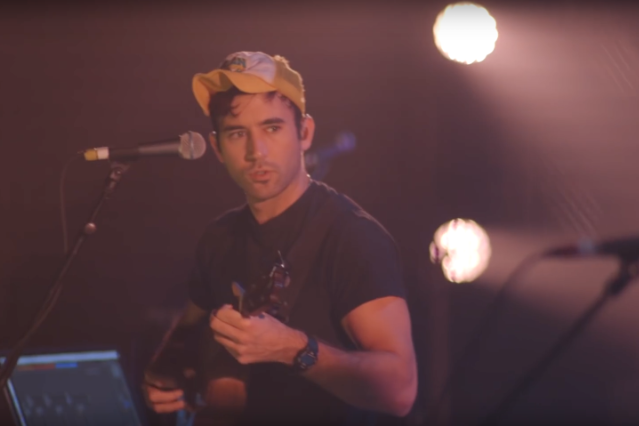 Earlier today, Sufjan Stevens released a live version of his deeply personal album Carrie and Lowell. Hours later, he announced another adaptation of Carrie and Lowell material. Out this October 20, The Greatest Gift Mixtape—Outtakes, Remixes, & Demos from Carrie & Lowell is a collection of, well, outtakes, remixes and demos from the 2015 album. The compilation includes remixes from Helado Negro, as well alternate versions of Carrie and Lowell tracks like “Drawn To The Blood” and “John My Beloved.”

Stevens also recently announced a new score for the New York City Ballet. After past collaborations with choreographer Justin Peck on 2012’s Year of the Rabbit and 2014’s Everywhere We Go, the duo reunite to debut their newest work, which also features music from Vivaldi, Pergolas, Biber, and Geminiani. Titled The Decalogue, the piece is composed for solo piano and ten dancers. It will be premiered on May 12, with additional performances through May 21. Check out a short teaser of the collaboration below.