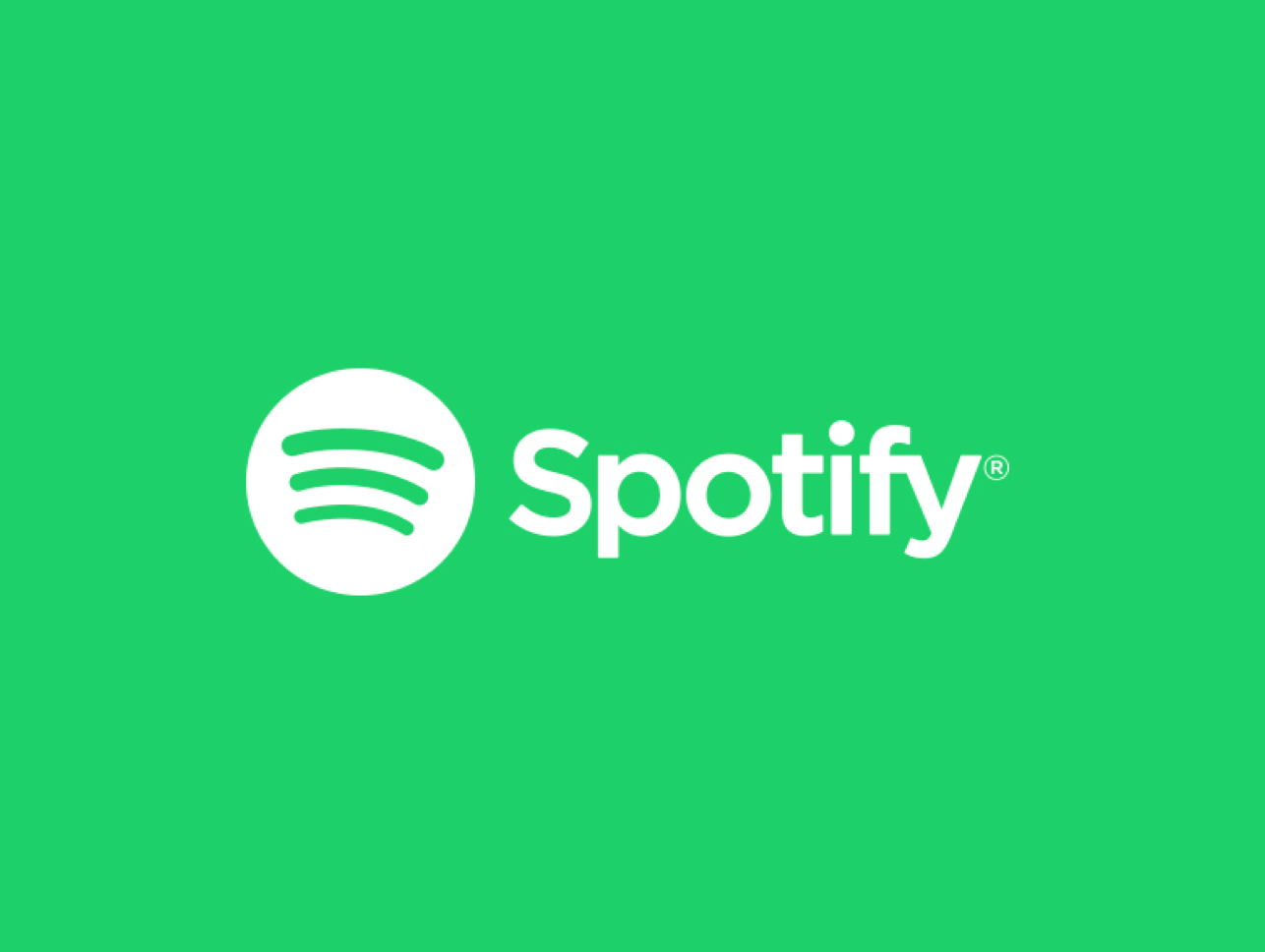 Spotify has finalized a new, multi-year global license agreement with Universal Music Group that, as expected, gives UMG artists access to a “flexible release policy” — namely, the ability to window new albums for paid users only for a two week period.

The agreement, announced today, represents the end of Spotify’s long-standing policy of granting all of its users — both free and premium alike — access to complete albums on their release dates. In making the announcement, Spotify chairman and CEO Daniel Ek said the new partnership was built on a “mutual love of music” between the companies, and part of an initiative to create more value for artists.

“We will be working together to help break new artists and connect new and established artists with a broadening universe of fans in ways that will wow them both,” said Ek in a statement. “We know that not every album by every artist should be released the same way, and we’ve worked hard with UMG to develop a new, flexible release policy.”

Ek said the flexible release policy for UMG begins immediately, so upcoming albums from the label’s artists could feasibly be affected. UMG artists will be able to choose to keep their albums on premium for two weeks only, before they are released wide, giving paid subscribers a complete picture of the work. Any singles will continue to be available across all tiers, he noted.

Sir Lucian Grainge, chairman and CEO of Universal Music Group, released the following statement about the pact: “Eight years ago, when streaming was a welcome but small source of revenue, UMG embraced partners like Spotify as a way to help return music to a vibrant future benefiting the entire ecosystem. Working hand in hand with these digital services brought us the industry’s first real growth in nearly two decades.”

He added, “Today, streaming represents the majority of the business. Our challenge is transforming that upturn into sustainable growth. In a market this dynamic, one evolving more rapidly than ever before, success requires creative and continual re-evaluation of how best to bring artists’ music to fans. At UMG, we’ve not only re-imagined distribution models and technologies, but entire business models. The only constants must be great music and fair compensation for artists and creators. To that end, the long-term success of Spotify, and others like it, is essential to the ecosystem’s enduring health.”

Spotify has not announced any other similar licensing deals with other major labels. The agreements are seen as a crucial step as Spotify tries to clear the path for an IPO in 2018.

Spotify’s position had always been that a wide release to both its ad-supported and paid tiers was the best way to reach fans with new music. Other major streaming services, including Apple Music, Amazon and Tidal, do not encounter the same issue as they don’t offer a “freemium” option. By adopting windowing for big releases, Spotify is adding a major incentive for free users to upgrade — though it could also send listeners elsewhere, like YouTube, which has an ad-supported tier as well, or back to piracy.