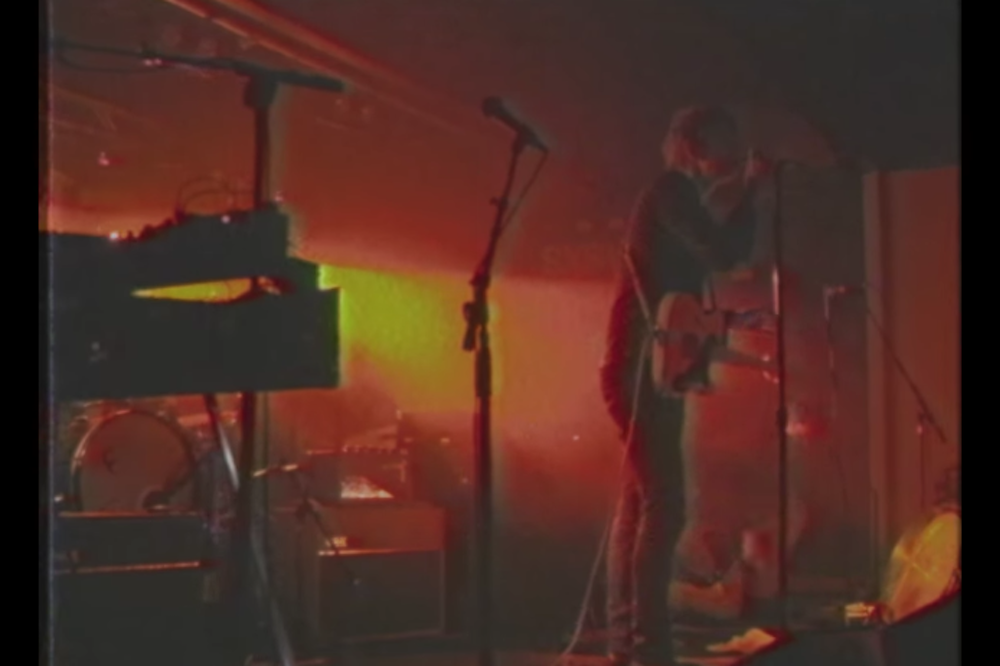 Fresh off the release of their new album Hot Thoughts, Spoon have released a video for the single and title track, which puts the lo-fi VHS spin on footage of the band performing at South By Southwest last month. Britt Daniel and crew have also announced a short run of West coast tour dates alongside The Shins:

Those are tacked onto the end of the band’s long world tour, which spans much of Europe and the United States between now and September. You can check those out at Stereogum, and watch the “Hot Thoughts” video below.