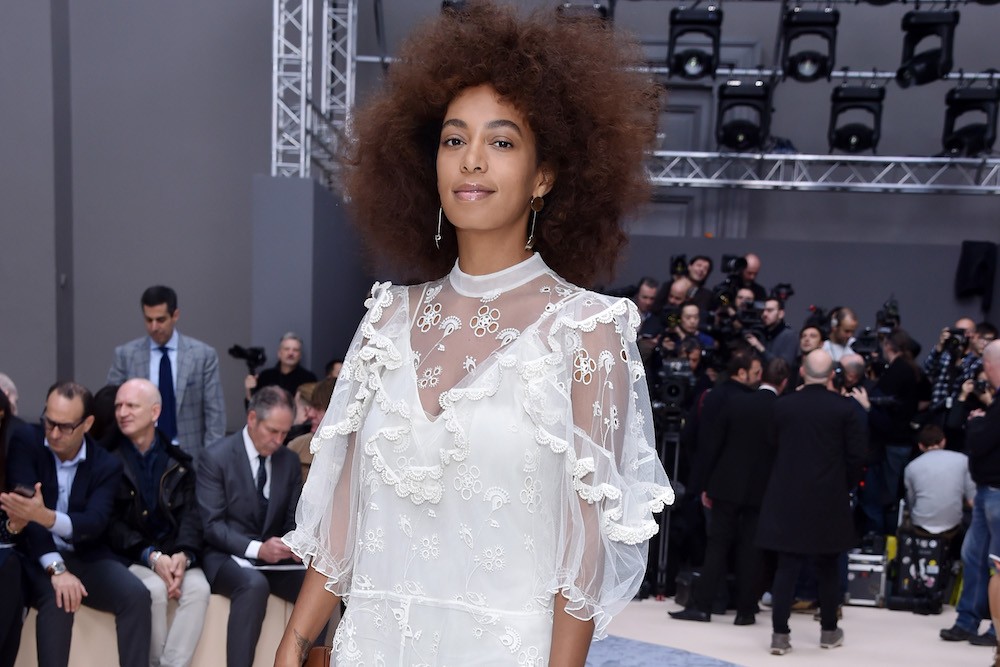 Ever the artiste, Solange will take her A Seat at the Table songs to museums and festivals this year instead of embarking on a proper tour. She bluntly revealed her plans to Complex during the second weekend at Coachella.

“No, there’s no tour in the works—Right now I have two different shows,” she said. “I have one that is more a performance piece show that is being performed in museums—and more in the art context. And then I have festival shows. As of now, I’ve not scheduled a proper tour in the more traditional sense.”

Though fine art is Solange’s style, the decision may come as a surprise to some since A Seat at the Table is by far her most acclaimed project, earning her her first Grammy award and topping SPIN’s Best Albums of 2016 list. So far, Solange has announced performances at Vancouver’s Rennie Museum on April 27 and at New York’s Guggenheim Museum on May 18 as part of the RBMA Festival. She’s also expected to perform at the Glastonbury and Outside Lands festivals this summer.