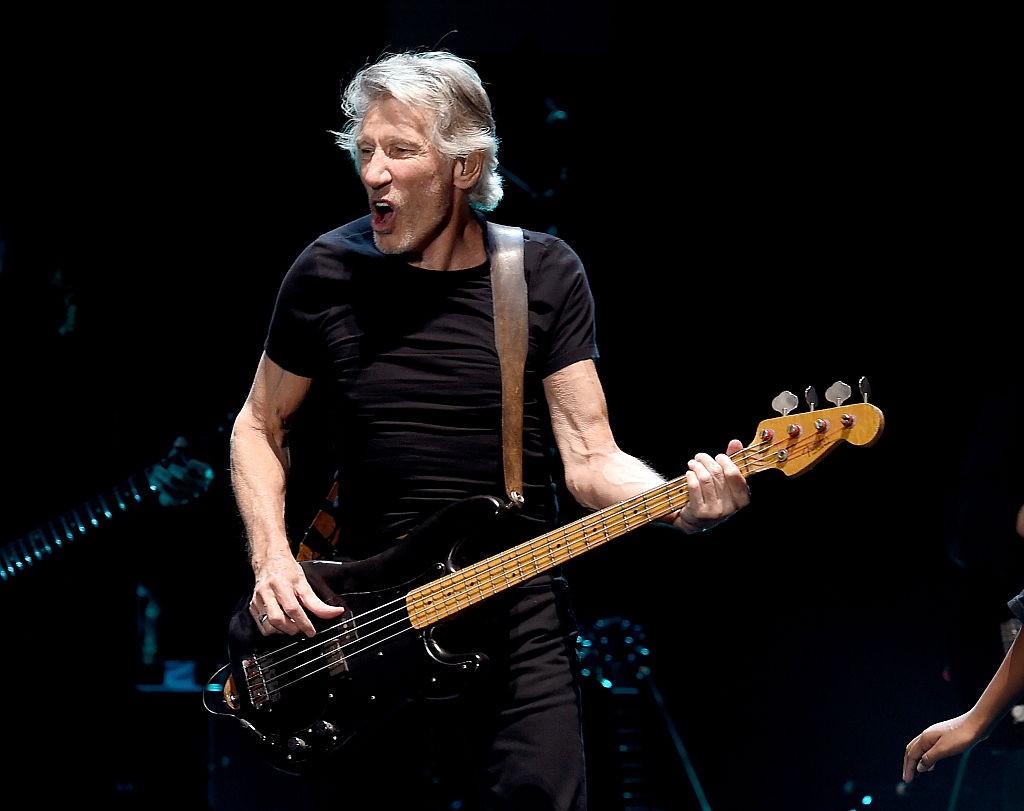 In a few months, the stadium psych-rock grandmaster and former Pink Floyd frontman Roger Waters will release Is This the Life We Really Want?, his first solo album in 25 years. He teased the album last month, but now he’s unveiled all the details. Waters made the album, the follow-up to 1992’s Amused To Death, with longtime Radiohead producer Nigel Godrich, and it’s built around themes of politics and environmentalism.

Talking to Rolling Stone, Waters had this to say about the album:

I will be making the point that we’re living the life that we don’t really want to live. I like to think that people would still like to live in a world where we might address the problems of climate change, where we might understand that if we empathize with others, it makes us feel happier. Maybe we should start looking at happiness indexes rather than if we win and lose. And if we do that, then we may start to understand that the idea of “us” and “them” is actually an illusion.

Godrich played a number of instruments on the album, and it also features contributions from musicians like Joey Waronker, Roger Manning, and Lucius. Waters says that he’d originally planned to put the LP together as something like a radio play but that Godrich convinced him to turn it into a rock album instead.

First single “Smell The Roses” sounds a whole lot like Pink Floyd; it’s a piece of disturbed, head-spun big-gesture rock, with a freaked-out breakdown and a swing-for-the-fences chorus. Listen to it below, and check out the album’s tracklist here.

Is This The Life We Really Want? is out 6/2 on Columbia.