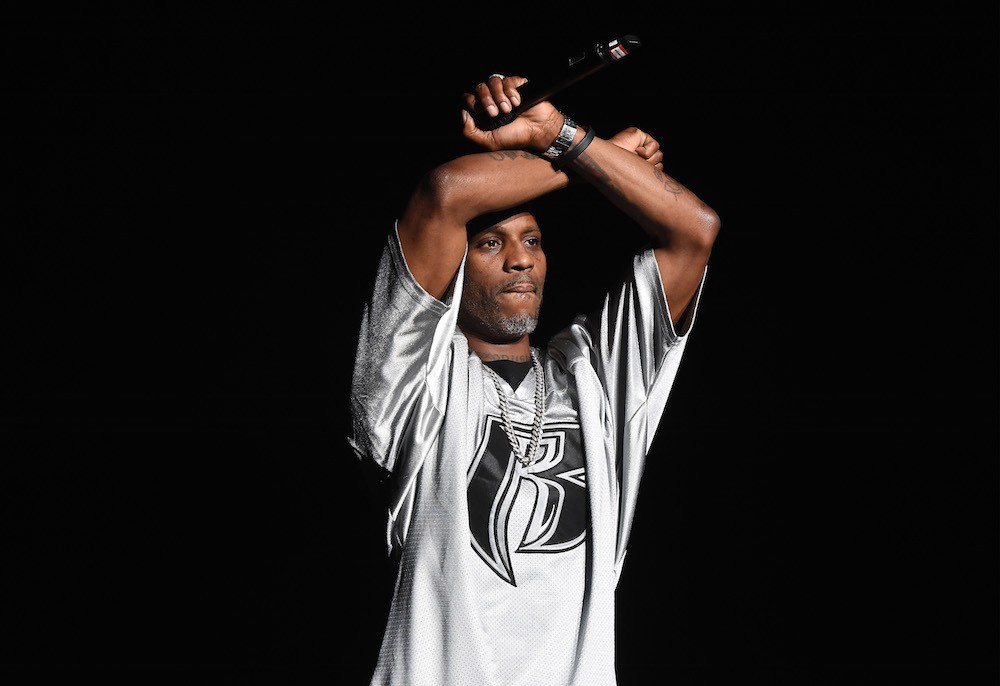 DMX has reportedly admitted himself into a rehab facility, following the cancelation of several of his shows earlier this week due to an unspecified medical issue.

TMZ reports that DMX checked into a Southern California treatment facility on Thursday. The rapper has previously been in rehab for help with substance abuse issues.