According to several accounts, Chief Keef was arrested in Miami Beach yesterday.

TMZ reports the 21-year-old rapper known as Sosa drove a green Lamborghini–presumably the same vehicle shown in his upcoming “Minute” video. He had been filming in the neighborhood and showing off the car on social media throughout the day.

The passenger in the Lambo (possibly Keef’s cousin Tadoe) reportedly got out of the car while idling, and approached another vehicle in traffic. Cops witnessed the exchange and stopped  both cars to question passengers, thinking it was a drug deal. Several sources say marijuana was discovered in one of the vehicles. Five people were allegedly handcuffed and detained for questioning. Witnesses filmed Keef and others detained on the sidewalk. However, multiple reports say Keef has not been charged with anything.

UPDATE: The New York Daily News has confirmed, via an arrest affidavit, that Keef was charged with DUI. They said Keef’s passenger handed the other car a bag with “a green leafy substance” and cops found a cup of sizzurp in the car. Cops said that Keef had “bloodshot watery droopy eyes and mush mouth.” Keef told the officers “When you find weed in my urine, I’ll just get my attorney to get my marijuana card,” and, “You’ll find weed in me.” 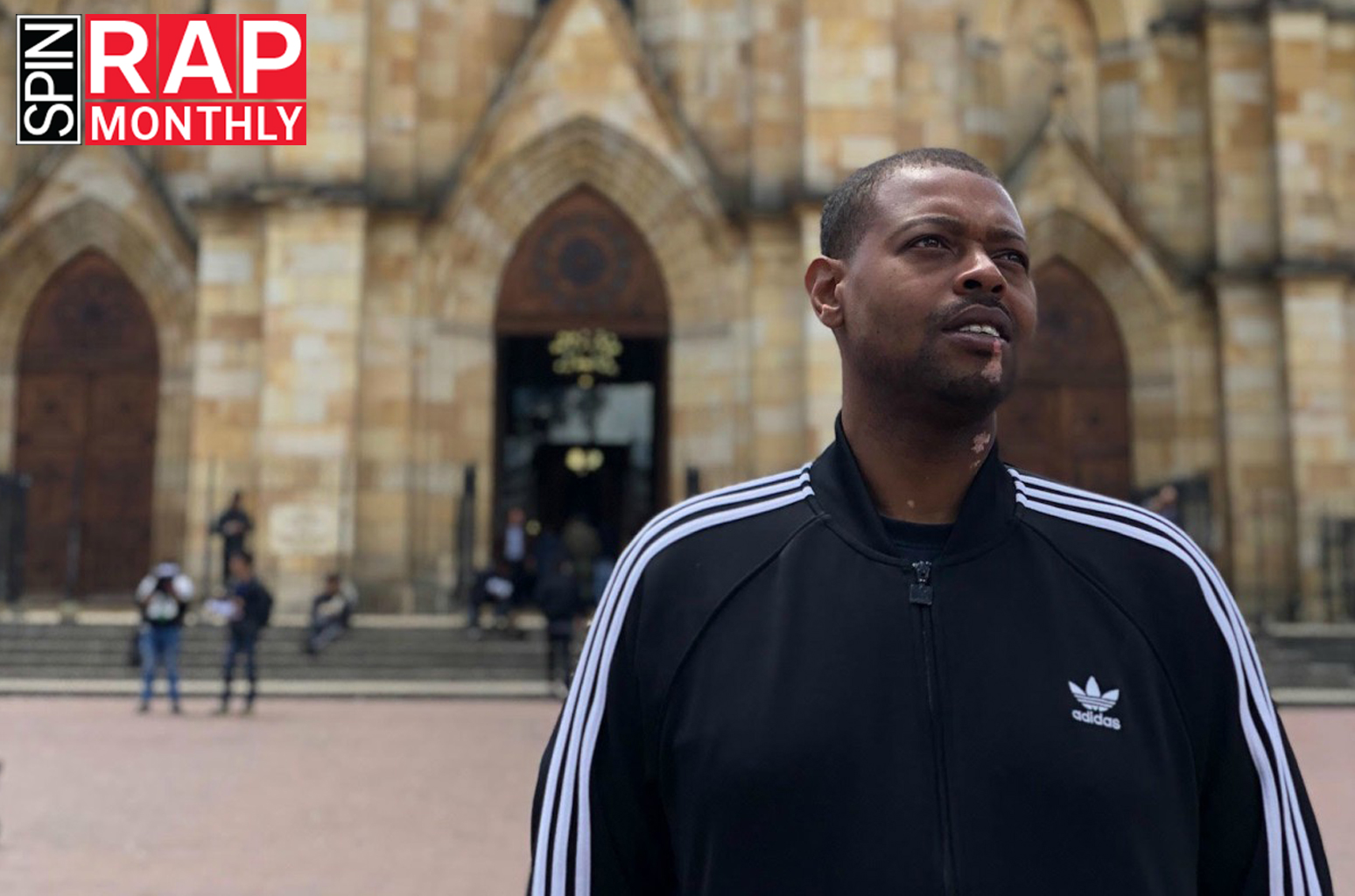 IHeartRadio host Andy Slater apparently obtained the mugshot earlier today, which shows Keef with his tongue out. Slater reports that cops found a cup of sizzurp somewhere in the vehicle, or related to the bust.

Another video shows that Keef was released on bond later that evening.

Chief Keef, whose full name is Keith Cozart, only recently obtained his license to drive. The musician was also arrested in January of this year, relating to charges of an assault and home invasion of producer Ramsay Tha Great.

SPIN has reached out to the Miami Beach Police Department, and will update the post as new information comes in.