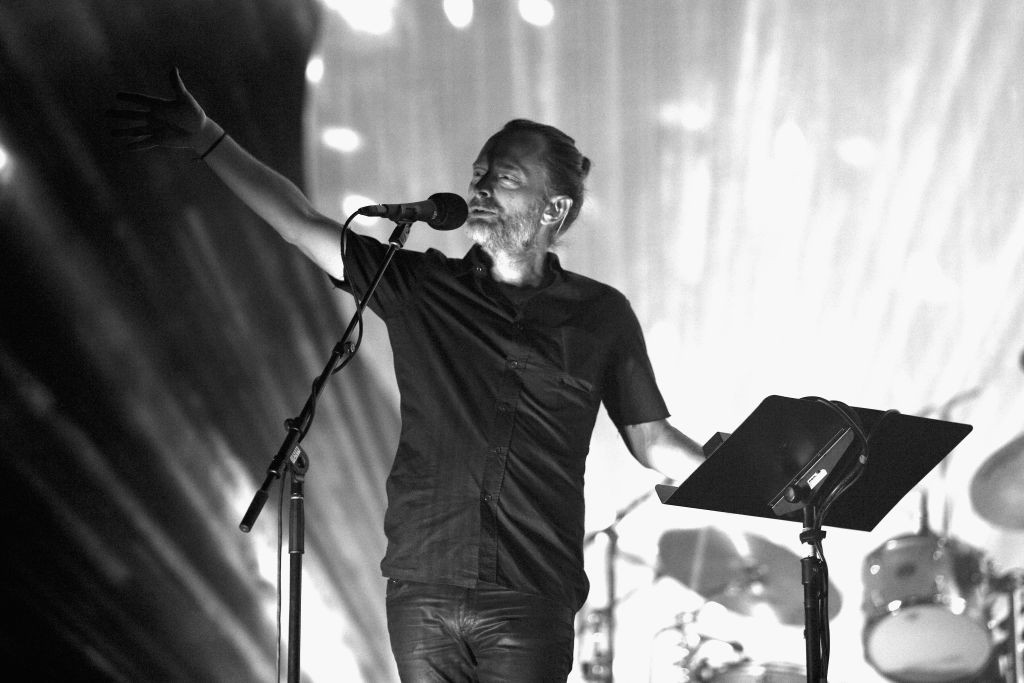 In South America, there are ants capable of farming their own food that are known in the scientific community as Sericomyrmex, or “silky ants.” Researchers from the Smithsonian recently discovered three new species of these fungus-eating insects, which differ from other Sericomyrmex because the female ants are covered in what Phys.org describes as a “white, crystal-like layer” with an as-of-yet unknown function.

The scientists from the Smithsonian’s Ant Lab who discovered these soft and mysterious new critters, Ana Ješovnik and Ted R. Schultz, have dubbed one of the species Sericomyrmex radioheadi. The hilarious moniker, according to the scientists, is meant to both honor Radiohead’s music and “acknowledge the conservation efforts of the band members, especially in raising climate-change awareness.”