Hear an Unreleased Prince Song, “Deliverance,” Ahead of New EP Coming This Friday 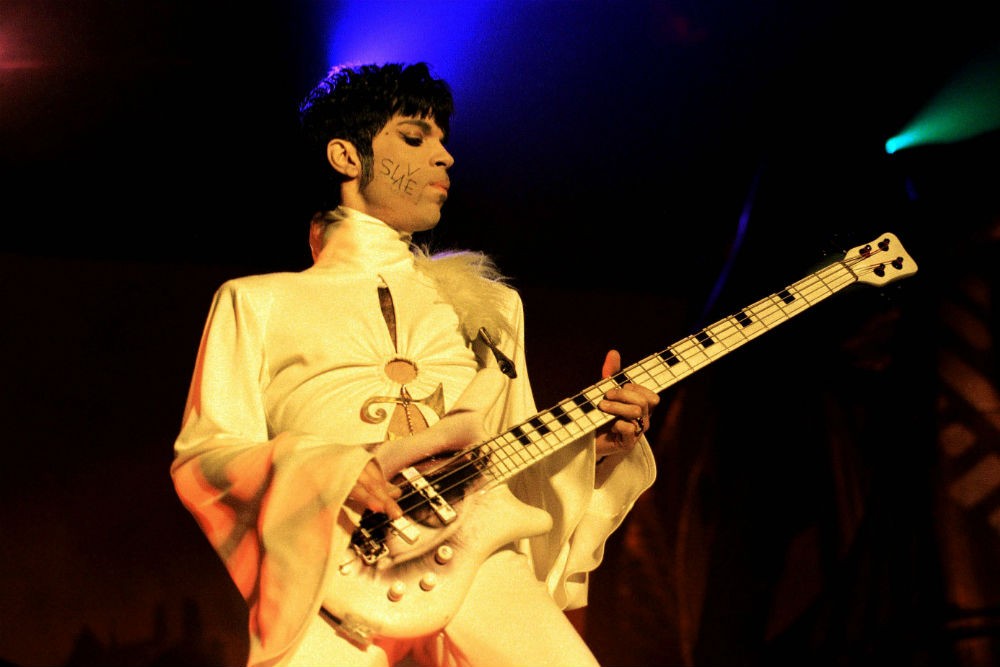 This Friday, April 21, is the one-year anniversary of Prince’s death. To mark the occasion, Rogue Music Alliance will release Deliverance, an EP compiling six unreleased Prince songs recorded between 2006 and 2008. They’ve released the title track tonight, which you can hear below via Apple Music. Here’s a website with a bunch of information about the release, which will only be available in the United States.

The EP will initially be a digital release; a proper physical copy will be released on June 2. The songs were co-produced by Prince and Ian Boxill, who finished the songs over the last year. “I believe ‘Deliverance’ is a timely release with everything going on in the world today, and in light of the one-year anniversary of his passing,” Boxill said in a press release. “I hope when people hear Prince singing these songs it will bring comfort to many … Prince once told me that he would go to bed every night thinking of ways to bypass major labels and get his music directly to the public. When considering how to release this important work, we decided to go independent because that’s what Prince would have wanted.”

Here’s how a press release describes the EP:

The songs were written and recorded when Prince was an independent artist, protesting what he saw as an unjust music industry. In the spirit of that independence, and in supporting Prince’s opinion of major label contracts, Deliverance is being released independently via RMA, a Vancouver WA based record company.  The majority of from all sales of Deliverance will benefit Prince’s estate.

Find the EP cover and tracklist below. 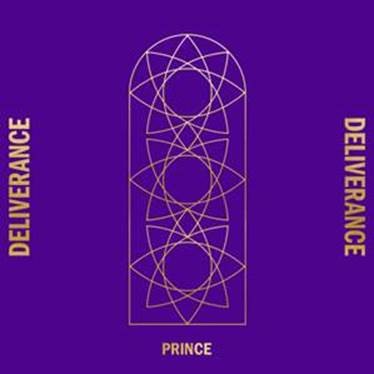