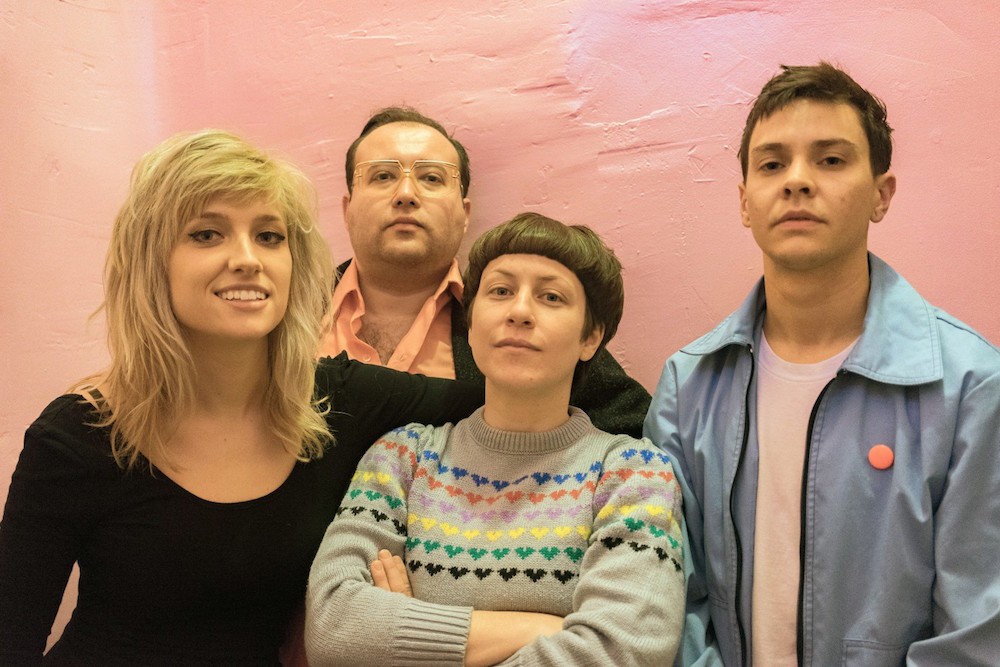 Priests’ gift for Record Store Day is the Early Recordings LP, which—as the title suggests—is a collection of material previously released on their early cassette tapes. (The releases were originally only available at their live shows, but Tape Two has been available on streaming services.) You won’t have to wait until RSD to (re)hear them, because they’re now out on SoundCloud.

Early Recordings showcases the strands of the palpable angst Priests eventually honed on their excellent debut album Nothing Feels Natural. Listen below. RSD is this Saturday.