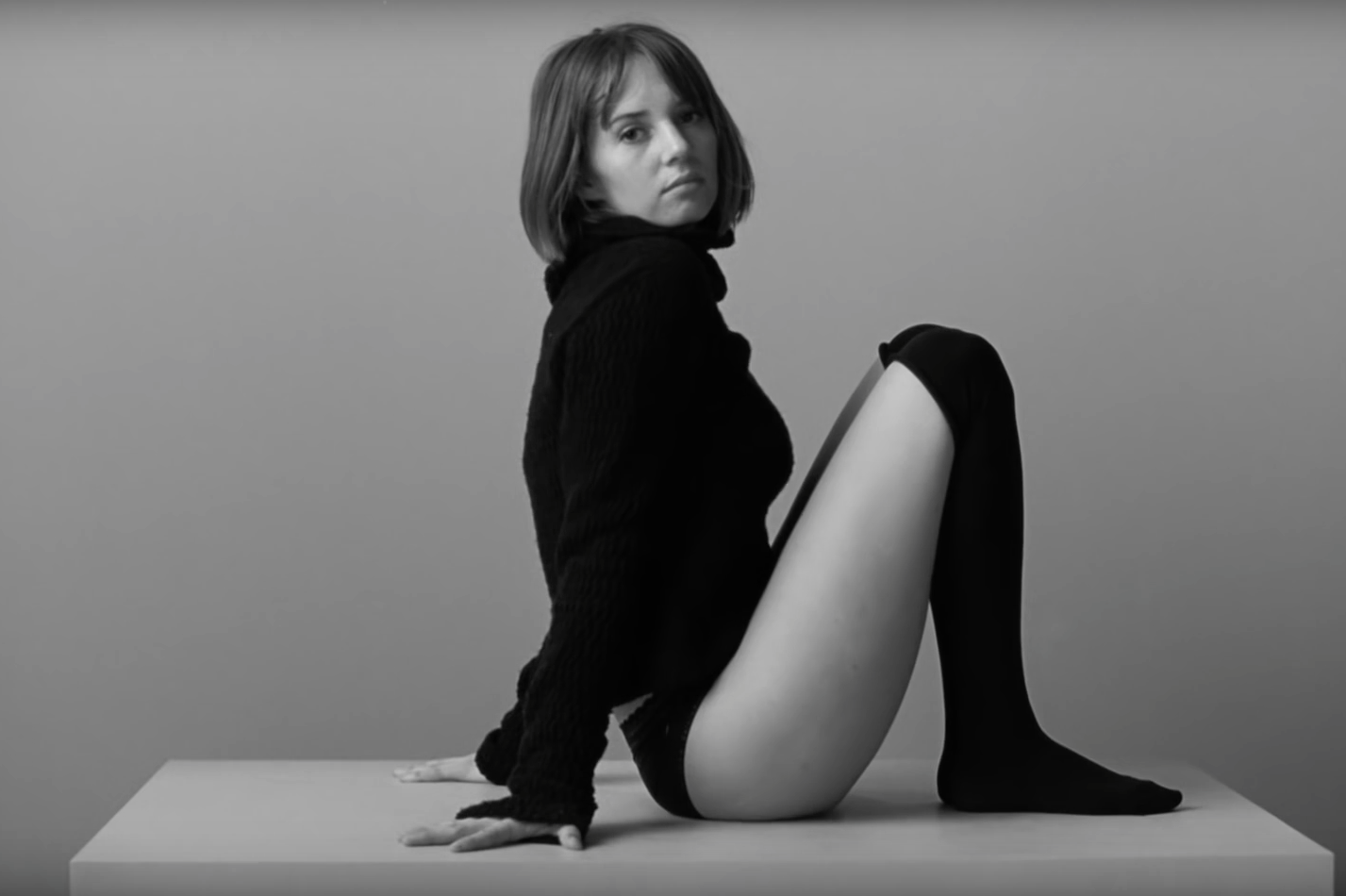 Last week, we heard 13 seconds of a new Phoenix song in a lo-fi teaser video the band posted to Twitter. Today, we’ve got 30 seconds of what sounds like the same song in the “director’s cut” of a Calvin Klein underwear advertisement by Sofia Coppola, who happens to be married to Phoenix frontman Thomas Mars. Bump the quality up to 1080 to really make it sound nice:

Contrary to earlier reports, the song is not called “J-Boy,” according to Pitchfork. (Don’t bother Shazam-ing it to find the real title, because it isn’t going to work.) This is of course an absurd way to debut a new release, but whatever—the enduring Kate Moss effect means CK lingerie will never really stop being cool, and if I were married to the director of Lost in Translation and The Virgin Suicides I’d probably hand over unreleased albums any time she asked.