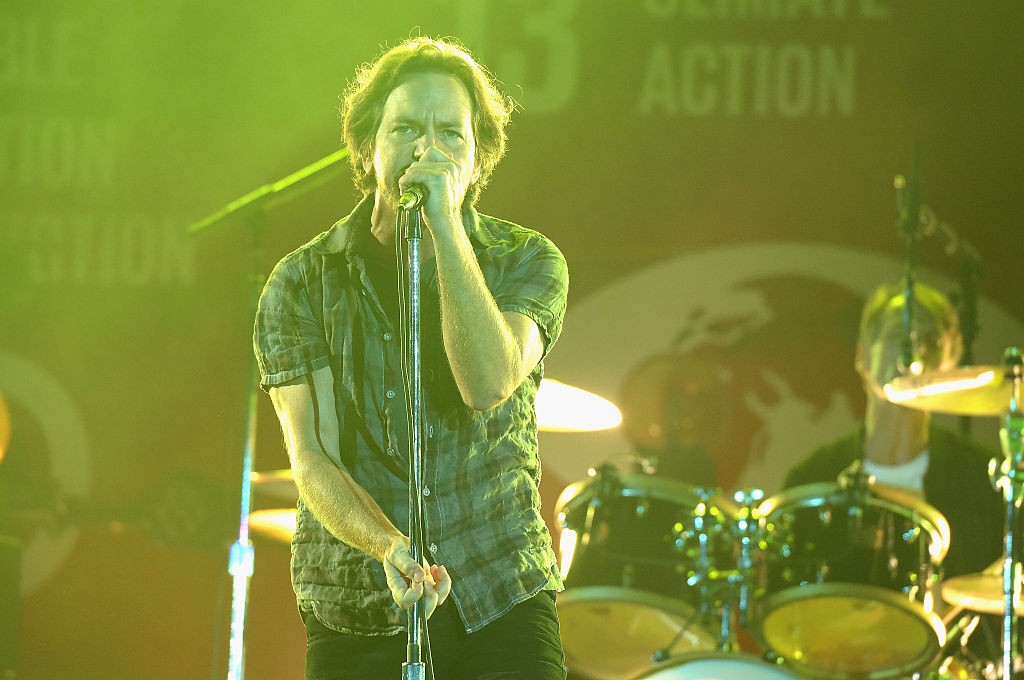 The newest release from the upcoming, star-studded Brandi Carlile covers album, Cover Stories: Brandi Carlile Celebrates 10 Years of The Story, is a fierce take on “Again Today” by Pearl Jam. The album, out May 5, also features covers from the alt-country singer’s 2007 album The Story by Adele (the previously released “Hiding My Love”), the Indigo Girls, Jim James, the Avett Brothers, Kris Kristofferson and more. Dolly Parton’s version of the title track was released in February.

The album also boasts a foreword written by Barack Obama; all proceeds will be donated to the War Child charity for children in war-torn region. Listen to Pearl Jam’s severely-rocked-up rendition of Carlile’s original ballad below.

Pearl Jam Release ‘Get It Back’ on Streaming Platforms: Listen