Outside Lands 2017 Lineup: Metallica, Lorde, Gorillaz, The Who, and More 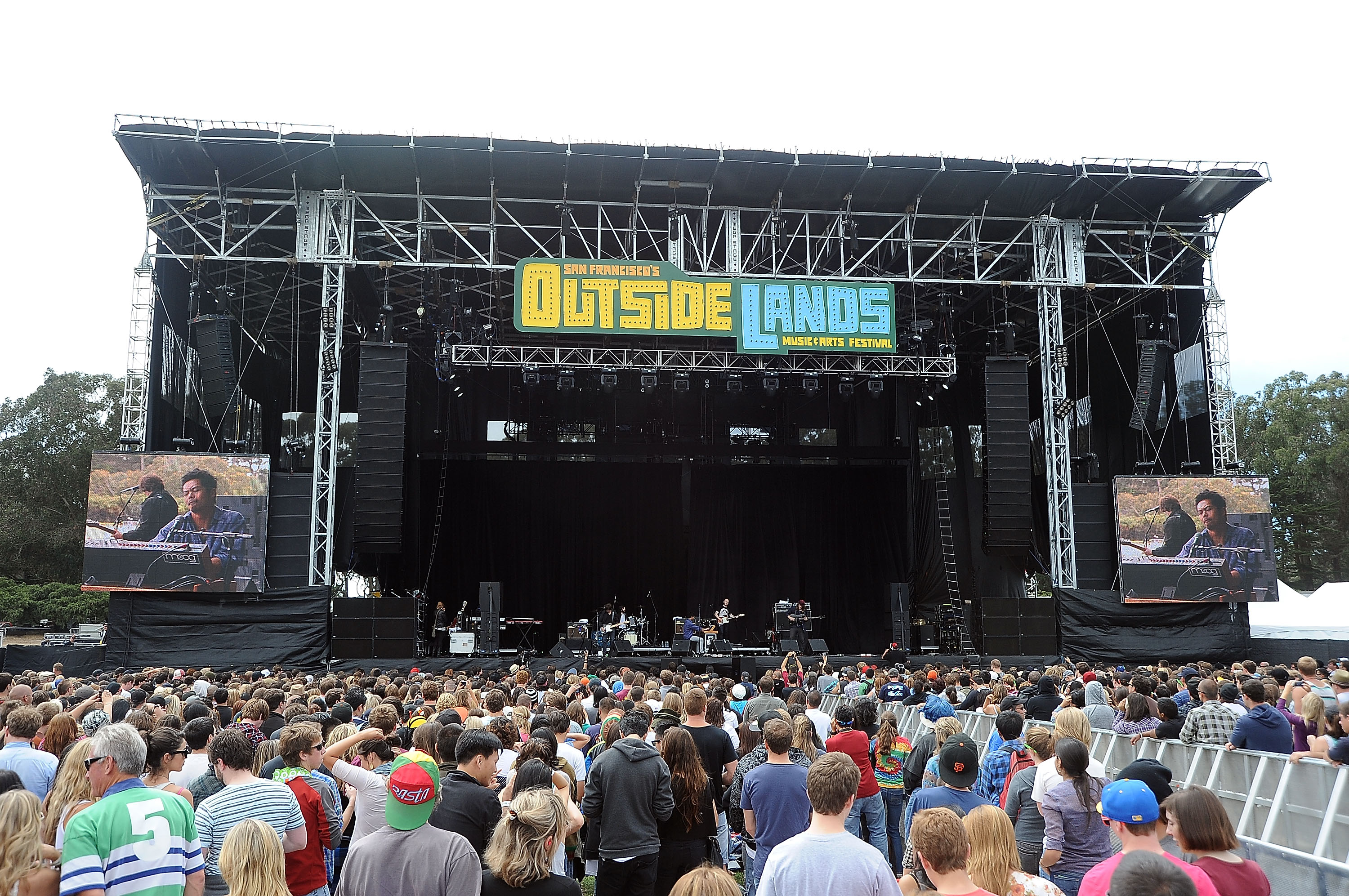 The lineup for this year’s Outside Lands Festival, which takes place in San Francisco, was announced this afternoon. The headliners are Metallica, The Who and Gorillaz, who will be playing their first announced show in America since revealing their new album. Other notable performers including Lorde, Solange, Fleet Foxes, A Tribe Called Quest, Thundercat and Queens of the Stone Age.

Tickets for the festival, which is held at Golden Gate Park from August 11th-13th, will go on sale this Thursday, April 6th at 10 a.m. PT on the festival’s website.

Check out the full lineup below. 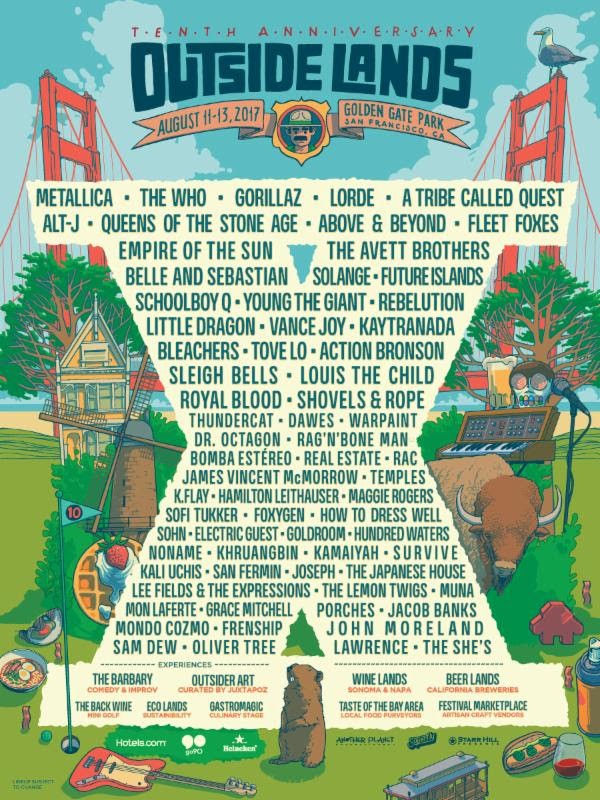