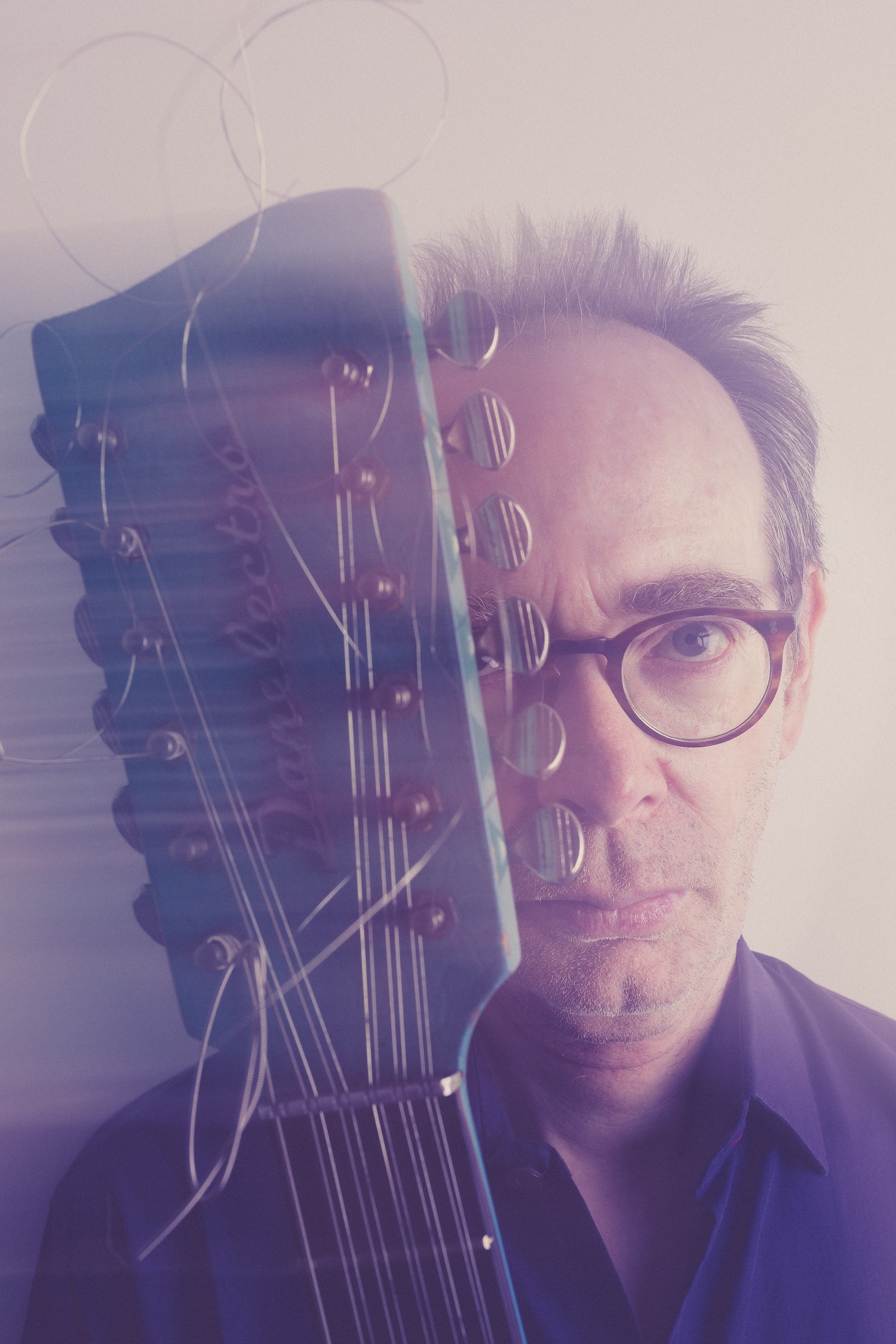 No-wave legend Arto Lindsay is set to release Cuidado Madame on April 21, via Northern Spy Records. It’s his first album of new material since 2004’s Salt. Today, we’re treated to the first taste of the release, a sensuous and surreal jam that takes as much from exploring new sounds as it does exploring the body. Lindsay’s output for the last decade-plus has fluttered between two camps: the frenetic and the fervent, simmering lullaby-like interludes and spastic guitar-noise both. This new sound falls somewhere in between, both strange and recognizable–a brutalist intrigue seeping throughout. “What color is the moon tonight?” Lindsay asks, as he traces words on the belly of a lover. Whatever lunar shade, this new approach suits Lindsay in any light. The record is available for preorder here.