MTV’s New Fear Factor, Which Is Hosted by Ludacris, Sounds Not Very Scary At All 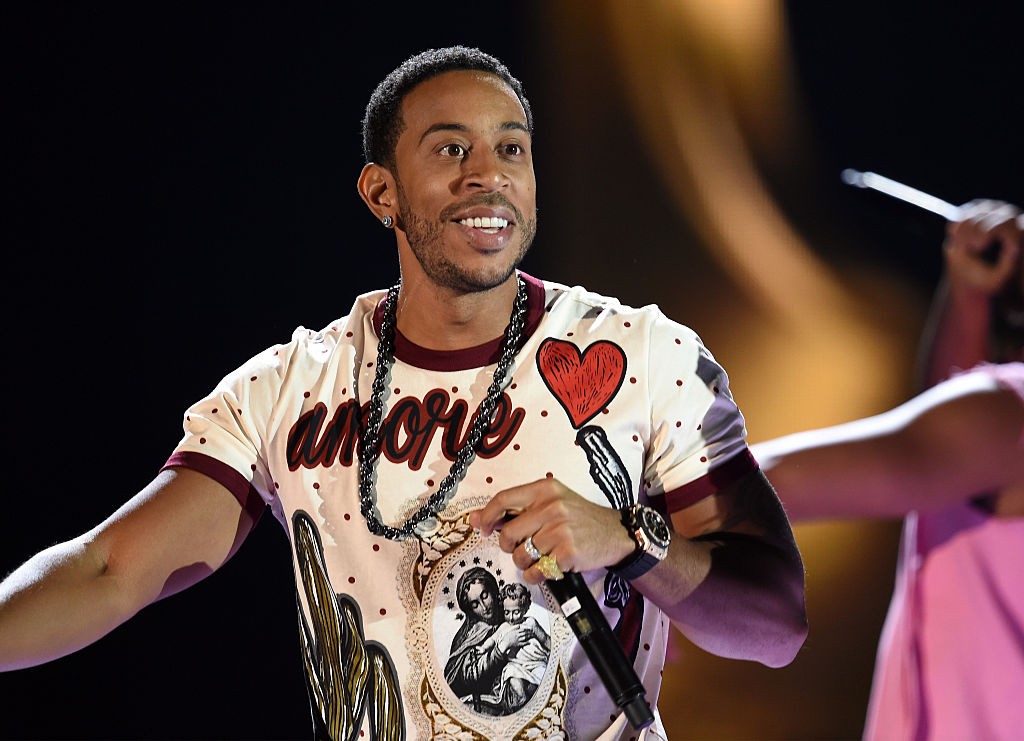 New talent is par for the course on a reboot, and Fear Factor’s producers have probably already exhausted the entertainment potential of yucky animal byproducts. But the biggest difference is that new version doesn’t sound very scary. MTV wants youth TV that feels more “escapist,” less “please help I want to escape,” and accordingly, they’re ratcheting the challenges down to a stress level somewhere between losing your wallet and trying to find the exit in IKEA. Per Hollywood Reporter:

The new incarnation will flip the script on its targeted Generation Z audience and instead of gross-out challenges (like eating worms), will be more playful with the hope of providing a cathartic tension release along the way. The newly designed stunts are geared at tapping into visceral fears of today’s anxious youth — such as couch surfing at 300 feet and waterlogging personal cellphones.

Bah. “Today’s anxious youth” are scared of nuclear war, police violence, the end of antibiotics, climate change, and student debt. “Couch surfing at 300 feet” is a poor analogue for “I might never secure a job that pays at least twice as much as my rent.” But sure, let’s watch someone try to win fame by dropping their phone in a toilet.

Other new Fear Factor challenges are reportedly inspired by “urban legends, scary movies and online videos from the zeitgeist,” so expect to see Slender Man and maybe somebody trying to wear white Vans in the rain.