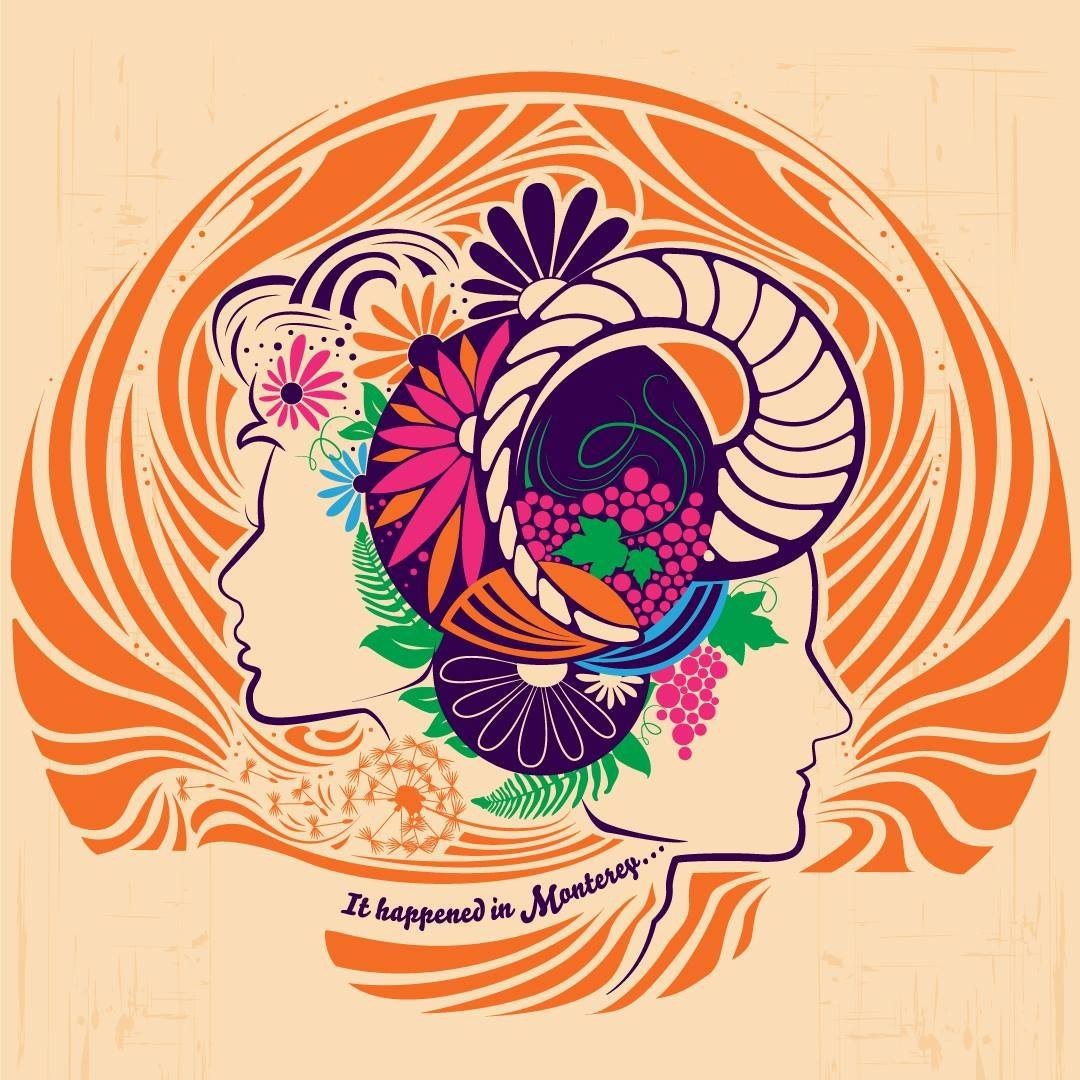 Before Woodstock, Monterey Pop was the first defining, large-scale rock festival. The first Monterey International Pop Festival took place in 1967 at the fairgrounds in Monterey, California, and featured the likes of Jimi Hendrix, Otis Redding, The Grateful Dead, Big Brother and the Holding Company, The Who and more. (It was notably documented in the 1968 film Monterey Pop by documentarian D.A. Pennebaker.)

Now, for the 50th anniversary of the original festival, Monterey Pop is being revived at the same location on June 16-18 of this year. The lineup currently includes a mix of new acts, along with some veterans of the original festival. It includes Father John Misty, Jack Johnson, Phil Lesh & The Terrapin Family Band, Norah Jones, The Head and the Heart, Regina Spektor, Leon Bridges, Gary Clark Jr., Jim James, Kurt Vile & The Violators, and the Booker T. Stax Revue. Tickets go on sale this Friday at 1pm EST/10am PST. Find the lineup below, in a poster for the festival.

A newly restored version of Pennebaker’s Monterey Pop documentary will also be in select theaters across the country in mid-June, beginning with runs in New York City on June 14 and Los Angeles on June 16. An exhibition relating to the original festival is also going up at the Grammy Museum in L.A. beginning on May 11. 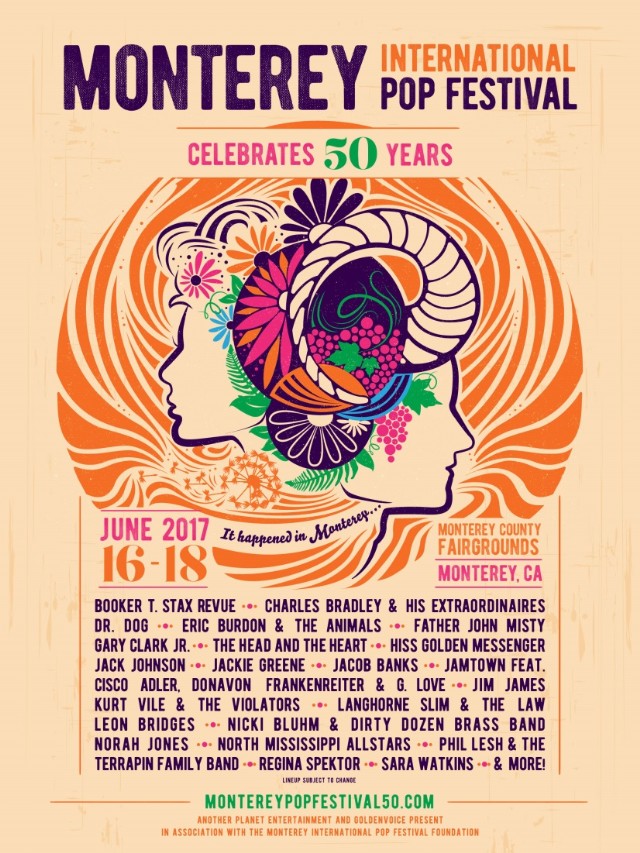